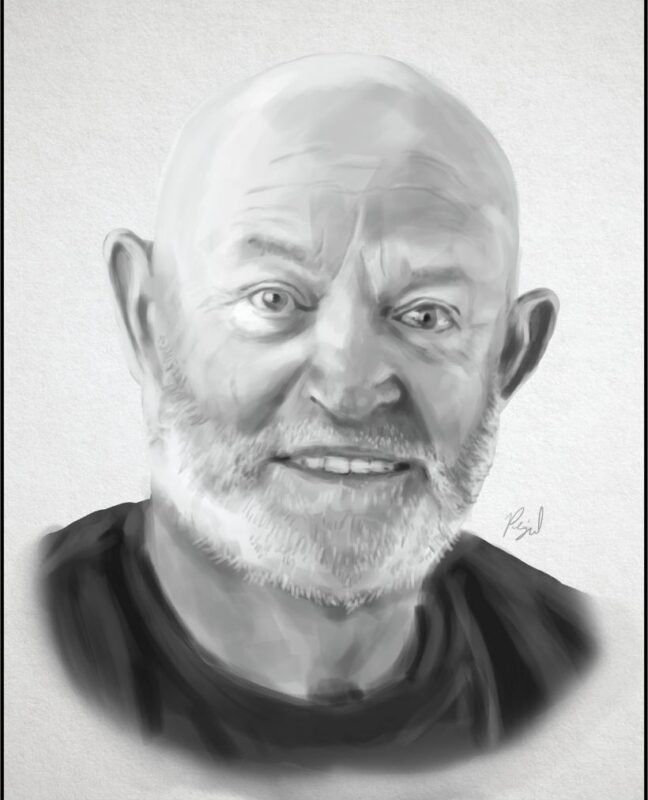 As a well-known community member and sport enthusiast, Jack Isenor made an impact for 38 years as a teacher, coach, and athletic director at Our Lady of Perpetual High School (OLPH). Throughout his long career, Isenor trained, grew, and lead teams to 25 city championships. Since starting at the school in 1981, Isenor worked to grow not only the sport inventory and availability of OLPH, but also the ability, confidence, and passion of the students that walked the halls. The impression Isenor made on the student body through physical education transitioned to helping them in their everyday life, on and off the playing fields. This positive experience will continue to cause a ripple effect as these children grow into adults and the programs of OLPH reach more individuals for generations to come.

Starting in 1974, Eric Schweizer has coached numerous sport teams in and around the community of Kamloops. Ranging from youth to college levels, with the guidance and mentorship of Schweizer, his teams won three high school provincial championships (1996, 1999, 2001), as well as many local and Okanagan championships. In 1995, Eric Schweizer began coaching at the Cariboo College, now known as Thompson Rivers University (TRU), and was the assistant coach on the women’s CCAA national win in 1996. Schweizer continued to assist the team to a silver medal CCAA national win in 1995, 1996, 1998, and 2002. In 2003, he was promoted to the head coach position where he continued to lead the women’s team to silver in 2003, 2006, and 2008. Over his 36 years of coaching, Eric Schweizer trained many competitive and recreational soccer teams and was named the National CCAA coach of the year in 2008. 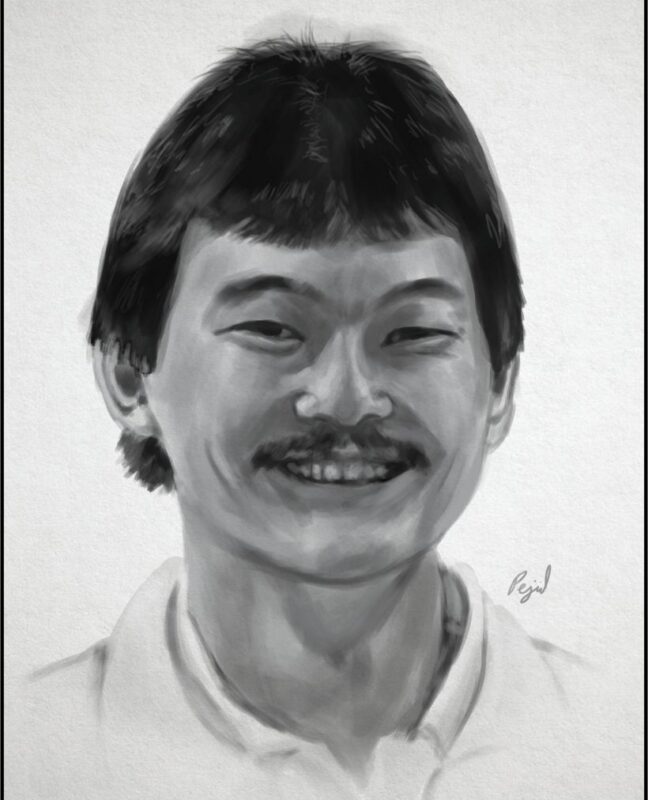 Growing up, Rob Kuroyama loved baseball more than anything, and as an adult, continued on playing through the game of fastball. His main position was a middle infielder which he played for the Fox n Hounds before wrapping up his ball career. At this time in his life, Kuroyama formed into the multi-sport athlete that he is now known as when he got into curling. In 1981, Rob Kuroyama threw rocks for the McPhee rink in Kamloops. With steady hands and keen eyes, Kuroyama threw third on Barry McPhee’s team to win the British Columbia Men’s Championships in 1981 and 1986.

Starting her ski career at only 18 months, Elli Terwiel seemed to spend more time with skis one her feet then shoes. In the early 90’s Terwiel’s parents enrolled both Elli and her brother Justin, into the Sun Peaks Alpine Club (SPAC) and her dream of going to the Olympics started to become a reality. With quick progression, Elli Terwiel made the British Columbia provincial team, then the national developmental team, the national team, and was quickly scouted by university teams in the United Stated. In the 2012/13 season, Terwiel had a career defining season in her slalom specialty recording three top-30 World Cup results. These amazing achievements lead Terwiel to the Olympics as a 2010 forerunner for Vancouver and a competitor in 2014 in Sochi. Now retired from competition, Elli Terwiel has completed her degree in structural engineering at the University of Vermont and continues to ski recreationally at her home hill of Sun Peaks Resort.

Kamloops curlers and curling societies should be proud of Team Brown women’s rink curling team that showed their high-level performance on many tournaments and deserved to represent Canada on the World Junior Curling Championships. Corryn Brown and her team (Erin Pincott, Dezaray Hawes, Samantha Fisher) spent months and years in McArthur Island Curling Club to prepare for their big wins in and out of Canada