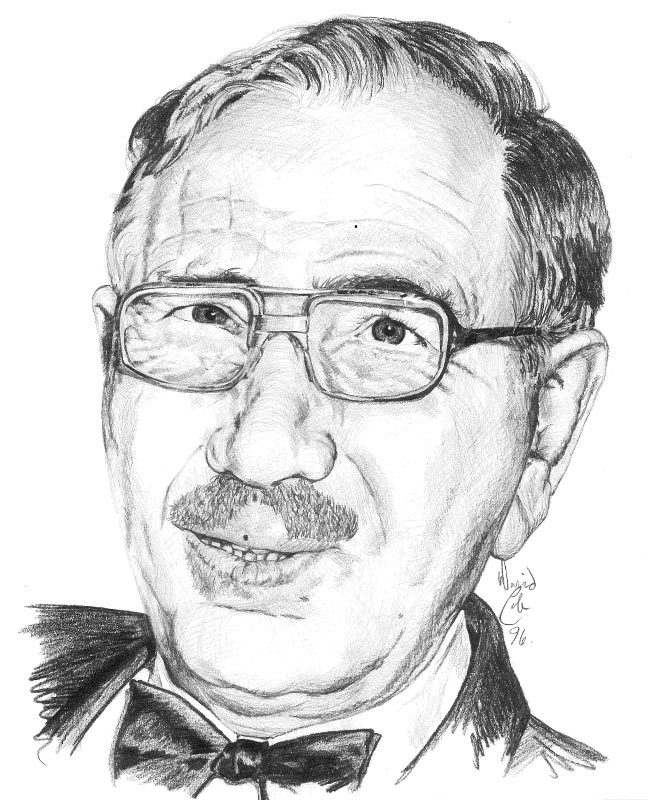 Doug Daws was the City of Kamloops Parks Manager from 1968 until his retirement in 1982. Daws was instrumental in the formation and construction of McArthur Island Cartwright Park. He also designed the Rose garden at Riverside Park and was also heavily involved in the sports community. Most specifically, Doug was inducted into the Kamloops Sports Hall of Fame in the building category for his multiple contributions to the development of Kamloops Minor Hockey, soccer and minor baseball in Kamloops and the Okanagan. In addition to the development of sport, Doug volunteered with the Kiwanis Club, Kamloops Symphony Society, Boy Scouts and Beautify Kamloops Committee. Mr. Daws passed away at the age of 93 in April 2017. (Retrieved in part from cfjctv.com) 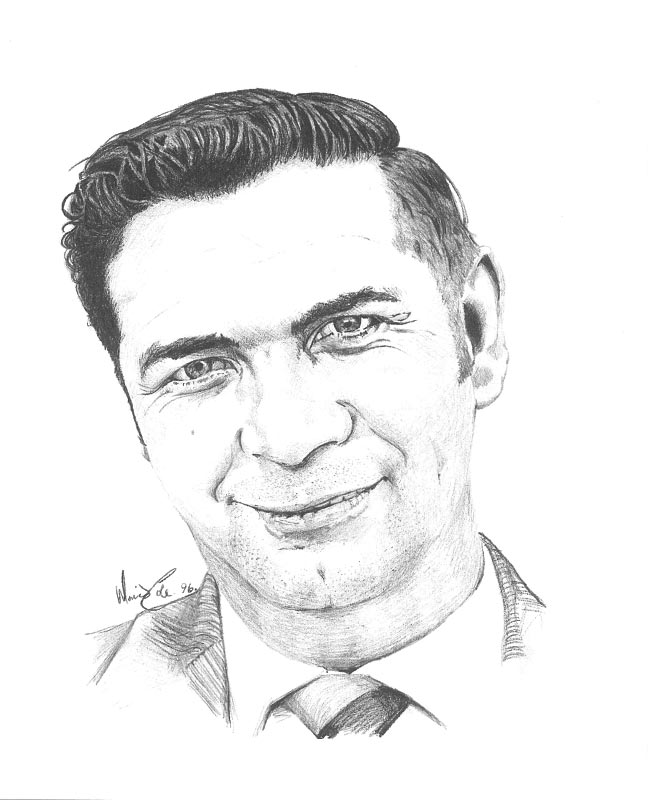 Bob Gannon was a prominent scoring forward on two B.C. Coy Cup Champion Kamloops Chiefs Senior hockey teams in 1963 and 1964. He was also an outstanding player with the Kamloops Chiefs Oldtimers’ Hockey Team. Gannon contributed greatly as a local sports builder. He was a well respected fastball umpire and head coach of the Kamloops Junior B Teamsters Hockey Club. 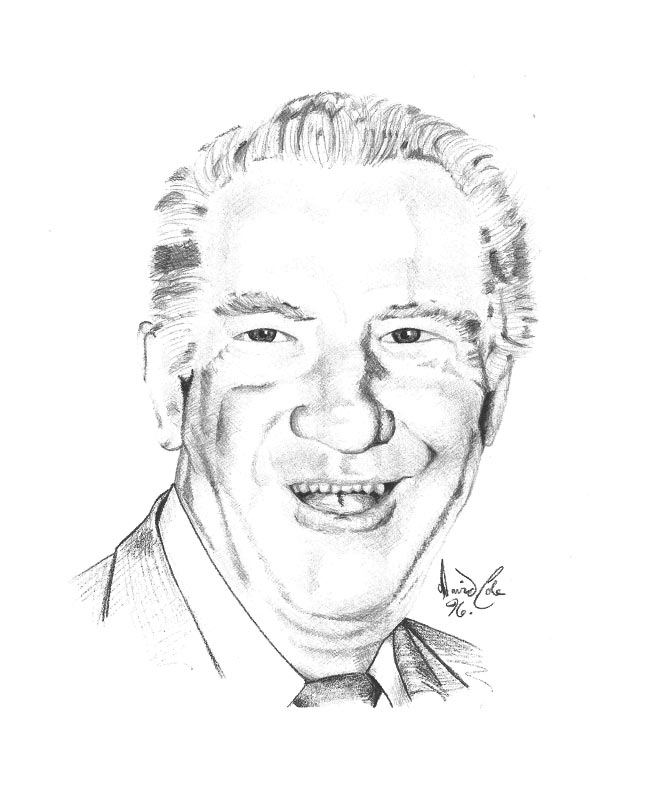 Ken Stewart was heavily involved in hockey, baseball and fastball after moving to Kamloops in 1950. He helped found the Kamloops Chiefs Oldtimers’ hockey team in 1975 and he coached the Kamloops Rockets of the B.C. Junior Hockey League from 1959 to 1965. Stewart was an outstanding hockey and ball player and from 1940 to 1941 he played part of a season with the NHL Chicago Blackhawks. After coming to Kamloops he played senior hockey with the Kamloops Elks. 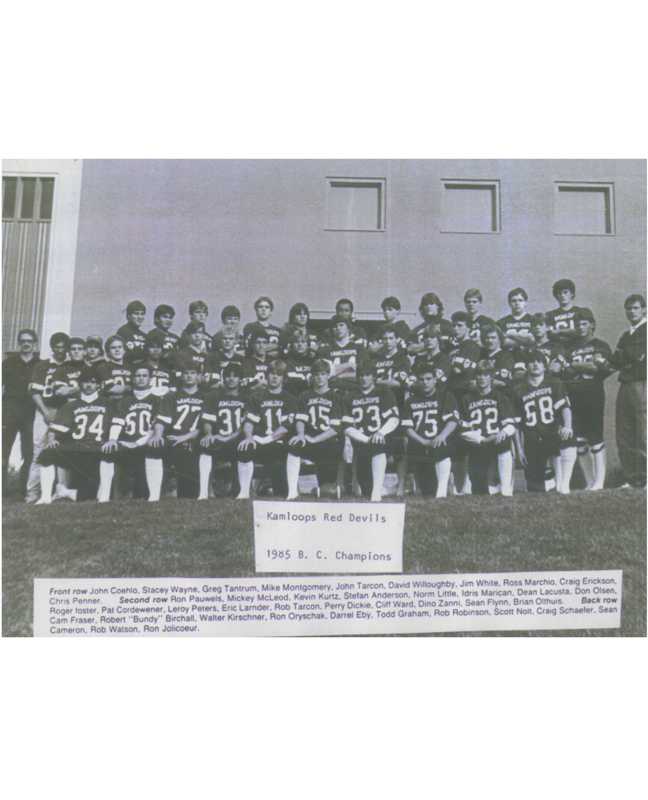 The Kamloops Red Devils high school football team was the first induction into the team category of the Kamloops Sports Hall of Fame.  The Kam High Red Devils football program produced no less than five BC Championship teams at the Premier League level (highest school category in the province). The program dominated the Okanagan League play after coach Rick Nykorak took the helm in the early 1970s.  He turned a perennial non-contender into the team to beat in the Okanagan and often the province.  Under Nykorak, the Red Devils won provincial titles in 1981 and 1983.  Three additional provincial titles were captured in 1985, 1986, and 1990 under coach Brian Olthuis.

The 1990 team was so dominant in the league many consider it to be perhaps the best high school football team ever to win the provincial crown crushing a much-favored opponent the Centennial Centaurs 35-0.   In the duration of over 20 years of high-level play, the Red Devils program sent more than 20 players on to play pro in the Canadian Football League.  Many more garnered athletic scholarships to Canadian and U.S. universities or colleges.