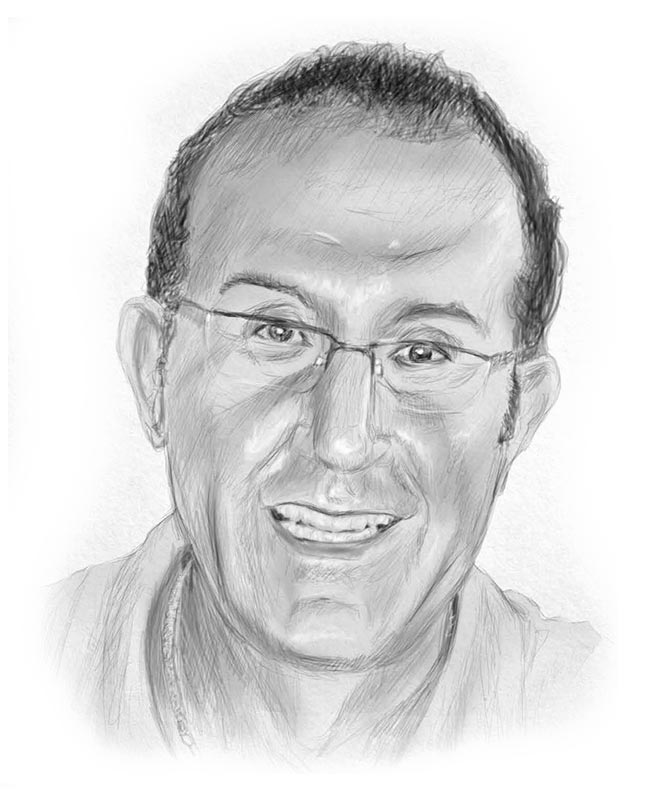 Kamloops born and raised businessman and entrepreneur, Frank D’Amore, has spent a lifetime of immersing himself in the Tournament Capital of Canada’s sports scene.

The creation of the Kamloops Sports Hall of Fame serves as his greatest & lasting achievement. D’Amore’s undying passion for the project and his ties to both the business and sports communities have brought it all together.

It all began with himself and friends organizing memorial dances in memory of Roger Leroux from 1985-1990. This began the funding process for the hall. The events grew from small gatherings to present day banquets of 400+. An estimated $400,000 raised through banquet ticket sales, 50-50 sales, auctions and sponsorships went into the construction of the revamped and relocation of the KSHF to the Tournament Capital Centre. 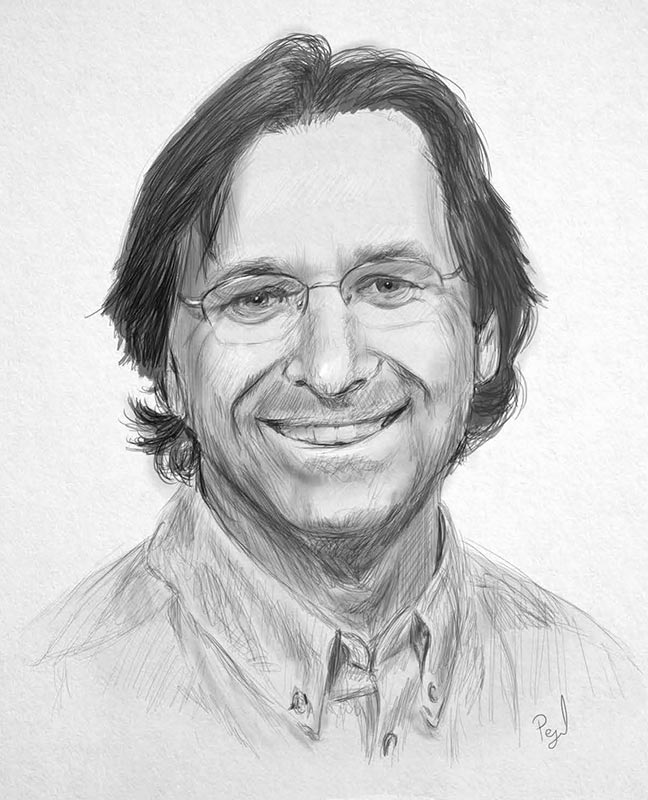 Lindsey Karpluk’s love of playing sports initiated with community teams in baseball, softball and hockey but picked up vastly in the school system playing basketball, rugby and football as a youth. He was a quarterback of the Kam High Red Devils and later coached the Defensive Backs with the team for three years.

Karpluk went on to a teaching career in the district and is currently teaching history and physical education at Norkam Secondary, where he has been for the past 7 years.

While his mainstay sport has been coaching junior and senior basketball, his work as an administrator and organizer have also been noticed. He was one of the ‘go to’ guys for the Fulton Cup high school tournament, the Provincial AA Championships, the Canadian Junior Championships and basketball in the 1993 Canada Summer Games. 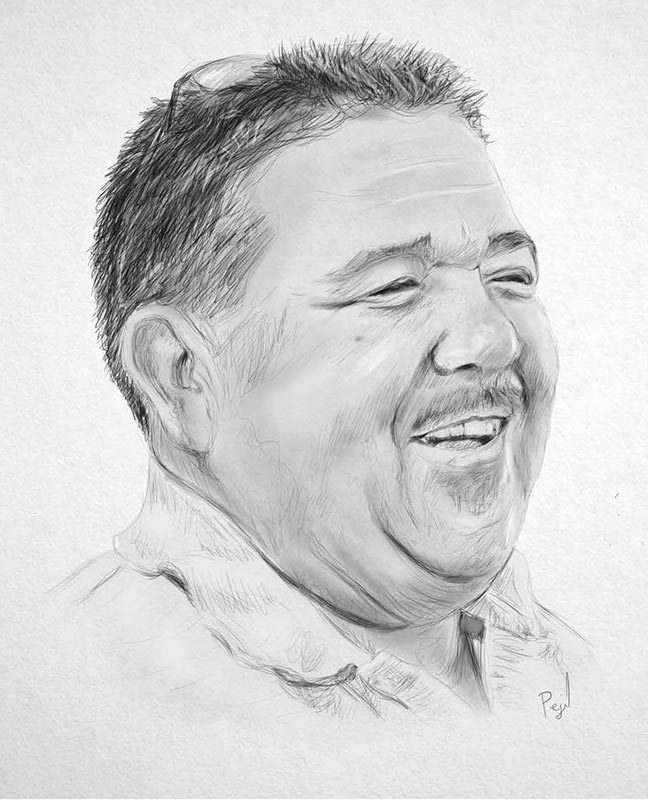 Known as the Bear’, Rick Wile is acknowledged as one of the voice pillars of sport in the community of Kamloops and is the first member of the media to be elected to the Hall of Fame.

Once arriving to Kamloops, he was able to lend his experience and expertise while the city had begun its run as the Tournament Capital of Canada. This included an unprecedented reign of championships for the Kamloops Blazers, Kam High Red Devils, and B.C. high school football in general. His coverage included that of Provincial, National & International events.

Wile also organized, coached and played men’s slo-pitch for many years in Kamloops. He oversaw the growth of the Interior Men’s Slo-Pitch League to 18 teams while hosting Provincial and National championships. 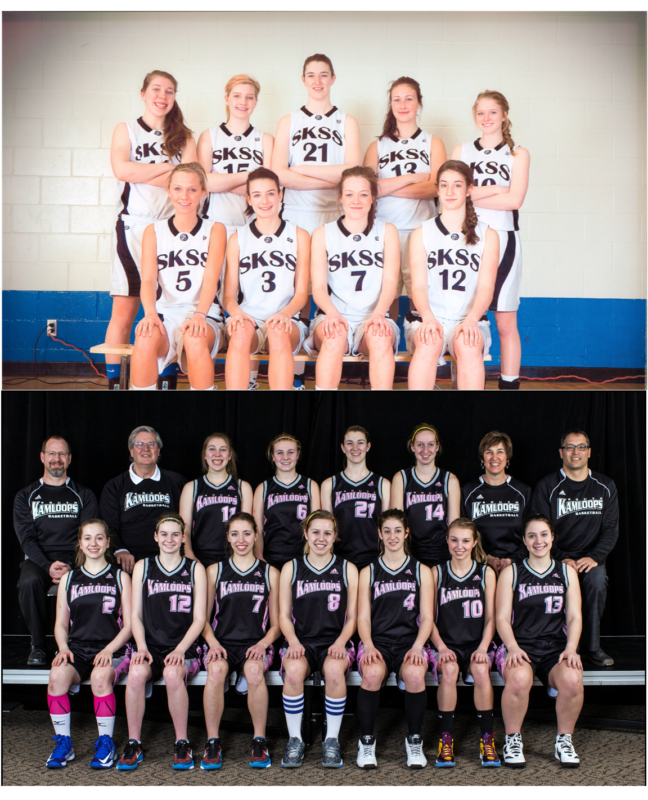 SKSS beat the York House Tigers of Vancouver 65-61 to win the 2012 title and the Brookswood Bobcats of Langley 59-49 in the 2013 final to be the first back to back champions from Kamloops since 1962.   The Titans won 8 straight games in the provincials to accomplish the feat.