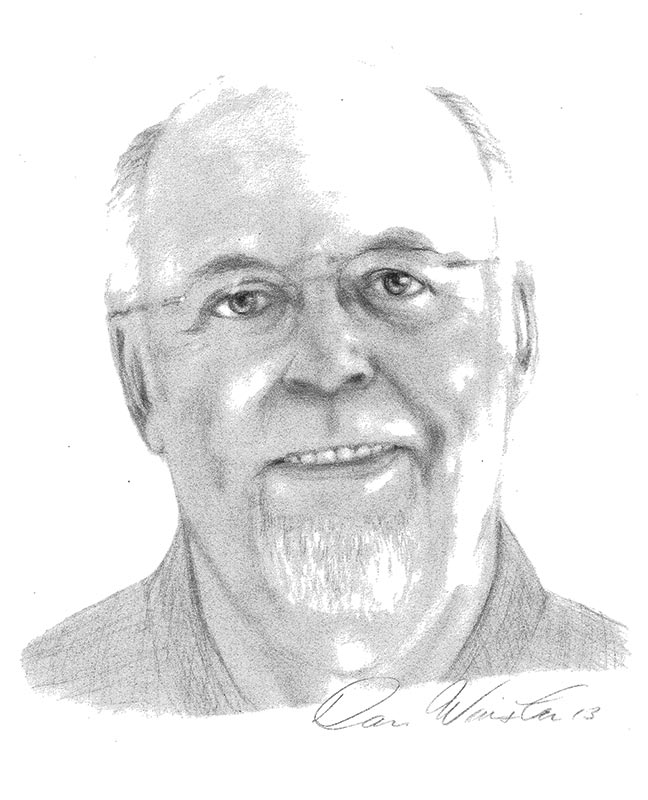 After a successful five-year career in CIS basketball, Peters turned to coaching in 1971. A year later he was the head coach of the Canadian Wheelchair team at the Munich Olympics. Brian Peters came to Kamloops in 1974 impacting the lives of the basketball community through teaching and coaching. His stint at Norkam was his most successful, with himself and co-coach Alf Konrad guiding the Saints to four medal-winning appearances in the BC High School Rugby Championships. Peters is respected for his leadership, integrity and honesty in dealing with athletes, fellow coaches, players, teams, officials and fellow administrators. His life long passion for high school sports has affected the lives of many and it will be passed on for generations. 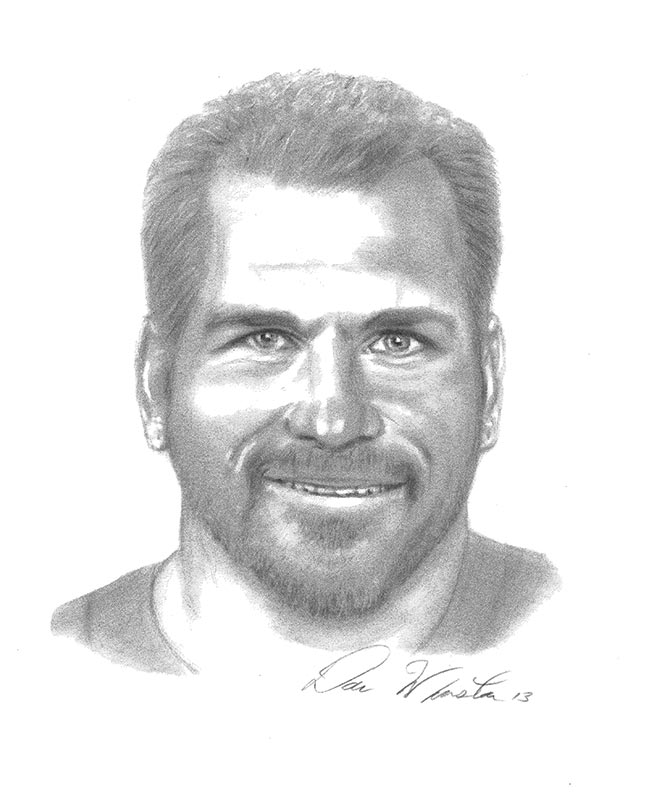 Recchi’s championship series for the Boston Bruins against Vancouver Canucks became a fitting finale of his 22-year career. He holds two league longevity records. At 41 Mark became the oldest player to record five assists in a game and at the ripe old age of 43 he became the oldest player in history to score in a Stanley Cup Final series. Recchi also holds the Philadelphia Flyers franchise record for 123 points in a season; this record being set in 1992-93. He grew up in Kamloops playing baseball, soccer, football, fastball and hockey. Mark fondly remembers being part of the only Kamloops Bantam team to travel and compete in both Finland and Russia under coach Don Moores. In July of 2013 Mark was inducted into the BC Sports Hall of Fame. In 2014 Mark Recchi became eligible to be inducted into the Canadian Sports Hall of fame in Toronto.

Wheelchair competitor, Kelly Smith is an inspiration for all. He was an avid mountain biker, a pilot as well as an instructor. Smith, only 28 years old at the time, suffered a spinal cord injury while enjoying another one of his favourite sports, rock climbing. Faced with a lifetime in a wheelchair his competitive spirit took over as he turned misfortune into opportunity. He raced for the first time in 1996 and realized his passion for the sport. It was then that he set a personal goal of competing in the Paralympics. This dream became a reality at the 2004 Paralympic Games in Athens, Greece. Smith came home with a silver medal in wheelchair racing. Today Kelly Smith is a motivational speaker as well as an air traffic controller in Vancouver. This admirable man will forever be honoured in the Kamloops Sports Hall of Fame.

Bob was born (1935) and raised in Kamloops and attended Kamloops High School (now South Kamloops Secondary). In the fall of 1953 Bob was recruited by a member of the rowing team at a UBC freshmen welcoming function held by ‘The Big Block Club’. He was chosen because of his 6’3”, 185 lb frame. The following Spring, Bob, then 19 years old, was one of four rookies to make the 8-man rowing team that became Canadian Champions and won the right to represent Canada at the 1954 Vancouver British Empire and Commonwealth Games (BECG). This victory shocked the Canadian Rowing Association because of the huge six-length win over the favoured Ontario crews. His crew went on to upset the favoured English team to win the BECG gold medal. As a member of the UBC rowing crews Bob was inducted in the Canadian Olympic Hall of Fame (1958), British Columbia Sports Hall of Fame (1966, 1976). 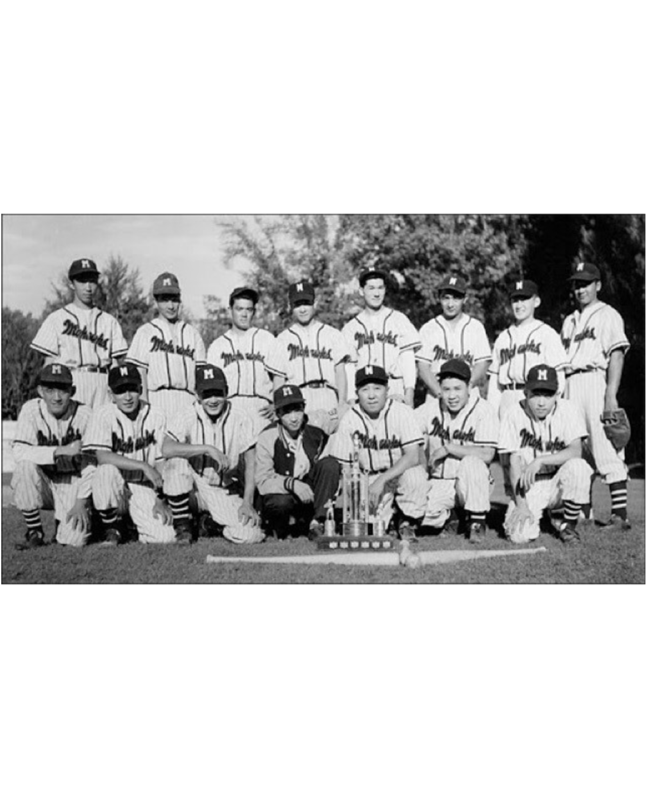 In five years together (1952-1957), under the umbrella of the Kamloops Nissan Athletic Association (KNAC), the North Kamloops Mohawks Baseball Club inspired pride in the Japanese Canadian community also creating pride in the community as a whole.  Businesses sponsored individual players, a practice that still exists for several sports teams today.

The 1955 and 1956 Mohawks won the BC Interior Baseball League Championship against teams from Rutland, Vernon, Merritt, Revelstoke, and Kamloops (Jay Rays).  The highlight of the two-year period was also winning the prestigious “Dominion Day Tournament” at Riverside Park which was iconic in its own right at the time.  Records show they beat the Quesnel Clippers 6-5 in the final after seeking out an 8-7 win against the Vancouver Longshoreman in the semis.  They had 9 stolen bases in the final including 3 in a 5 run, 3rd inning rally.

The Mohawks were coached by Seiji Kazama for the first 2 years in a row, and Pat Miyahara took over the reins through the championship seasons,  Many of the players became pillars of the community and their children and grandchildren have made an impact of their own.