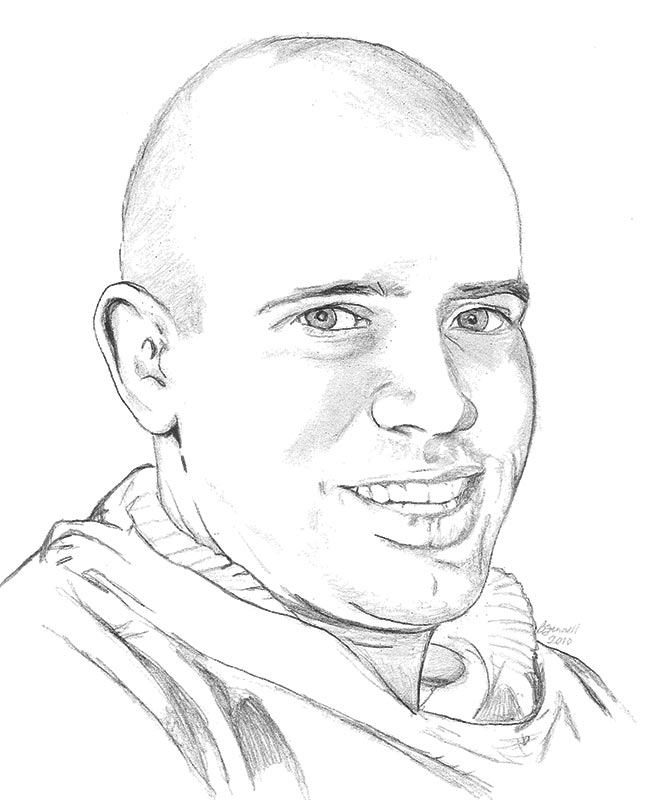 Sprinter Shane Niemi’s successes brought Kamloops national and international attention in the world of track and field. Niemi was named to 12 national teams, winning gold in the ’97 Pan-Am Junior Championships and the ’01 Francophone Games, silver at the ’02 Commonwealth Games and, bronze at the ’96 World Jr. Championships. He was indisputably Canada’s best 400M sprinter during an undefeated reign from 1995-2003. Niemi tributes his parents and local coaches as a terrific support group that allowed him to be among the top sprinters in the world. 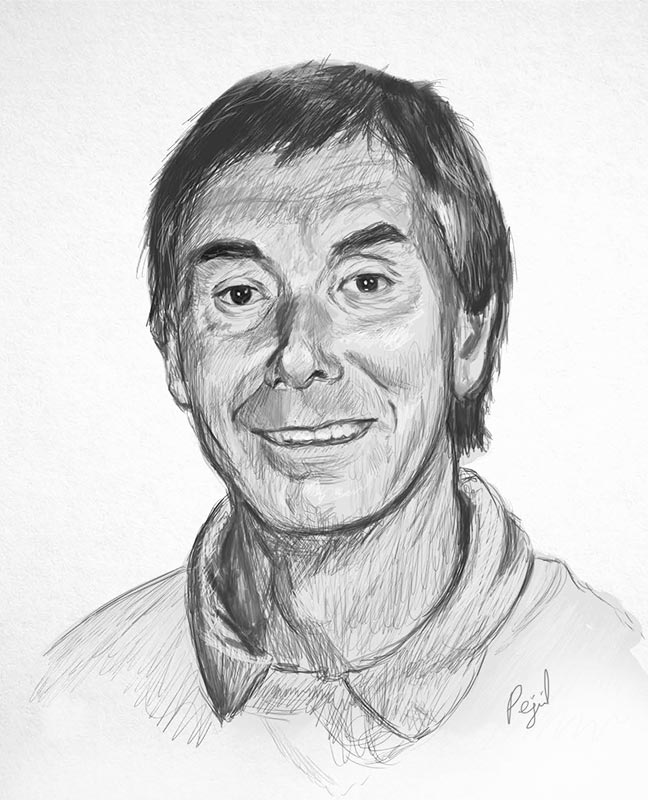 Rick Nykorak developed successful structure of the Kam High Red Devils football program from 1971 until the fall of 1983. After a five year stint of playing U.S. College football with the University of Idaho Vandals, Nykorak came back north, teaching at St. Thomas More for one year before arriving in Kamloops. During the next 13 years under his guidance the Red Devils would play in six provincial finals, winning two of them in 1981 and, 1983. Nykorak also coached junior football in Sahali for eight years before embarking on an administration career in the School District that took him to John Peterson, Brocklehurst, Clearwater and Logan Lake for two or three years stints as either vice-principal or principal. 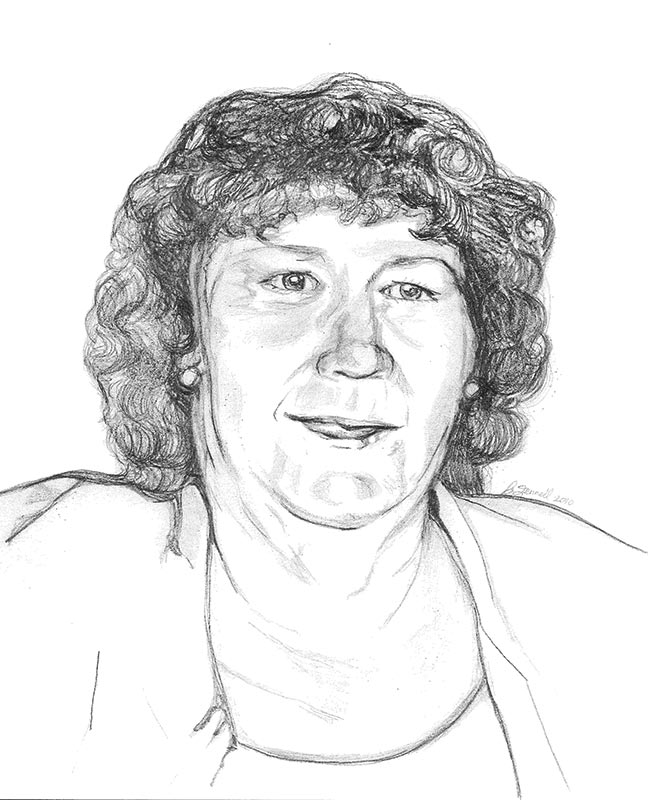 Doris Rubel was a junior hockey billeting co-ordinator for the past 41 years. Her experience of working hand in hand with junior clubs includes the following Kamloops teams: Braves, Chiefs, Rockets, Jr. Oilers, Blazers. Billeting was a labour of love for Rubel, who successful billeted approximately 700 players over the years, making sure parents knew that their young hockey players were in good hands when pursuing their dreams. 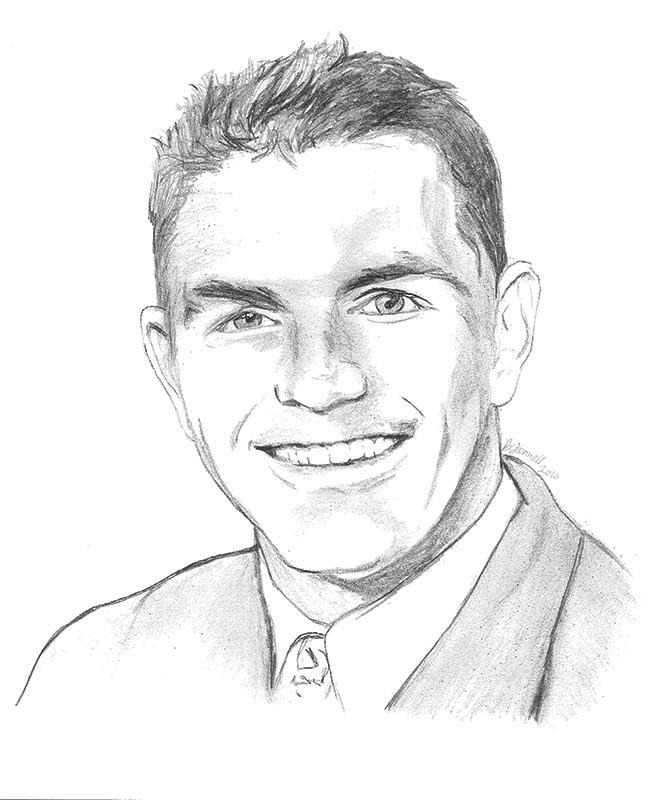 Todd Wiseman played seven years of pro-football after being drafted 13th overall in 1987 by the BC Lions. After two years with BC, Wiseman played one year in Toronto and four years in Hamilton as defensive secondary. His seven-year stats included 272 tackles, 17 interception returns for an exceptional average of 23.8 yards, 8 fumble returns with two touchdowns. Todd Wiseman was inducted to the Kamloops Sports Hall of Fame alongside the Kam High Red Devils coach he played for, Rick Nykorak.

The JB’s went 96-3 & 1 winning tournaments in Penticton, Kamloops, Medicine Hat, Lethbridge, Prince George, and St. Albert.   Aside from those six, the Jardine Blazers also became the first Kamloops team to win the prestigious Kamloops International Bantam Tournament and the BC Bantam Championship giving it eight tournament titles that season.   The only tournament they lost was the 1994 Western Canadian Bantam Championship hosted by Kamloops Minor Hockey dropping the title game to the Alberta champions from Leduc.

The team captain was Brent Fritz with Chris Fleury, John Bradley Jr., and Wes Pederson as alternates.  Fritz, Fleury, and Bradley all made the grade in the WHL along with three others Ajay Baines, Derek Paget, and Jeff Blair who all became stars in the league and went on to play pro hockey.