In his youth, Jack Fowles was an outstanding athlete, excelling in baseball, basketball and football. In his later years, he remained active in curling, slo-pitch softball, golf and cross country skiing. He played on many successful teams and he strongly supported the Kamloops Curling Club and Stake Lakes crosscountry skiing. Sadly, Fowles passed away of heart-attack in 2001, doing what he loved, cross-country skiing at Stake Lake.

Don ‘Hayzer’ Hay has a long legacy within the hockey community. He was head coach of the Kamloops Blazers when they played in the Memorial Cup in 1994 and 1995 and he was assistant co Blazers first won the Memorial Cup in 1992. He went on to coach the NHL Phoenix Coyotes, the Calgary Flames, the Anaheim Ducks and the Utah Grizzlies. In 1995 he was named Sports B.C. Coach of the Year and in 1999 was WHL coach as well as executive director of the year. Hay himself is an accomplished hockey and fastball player. 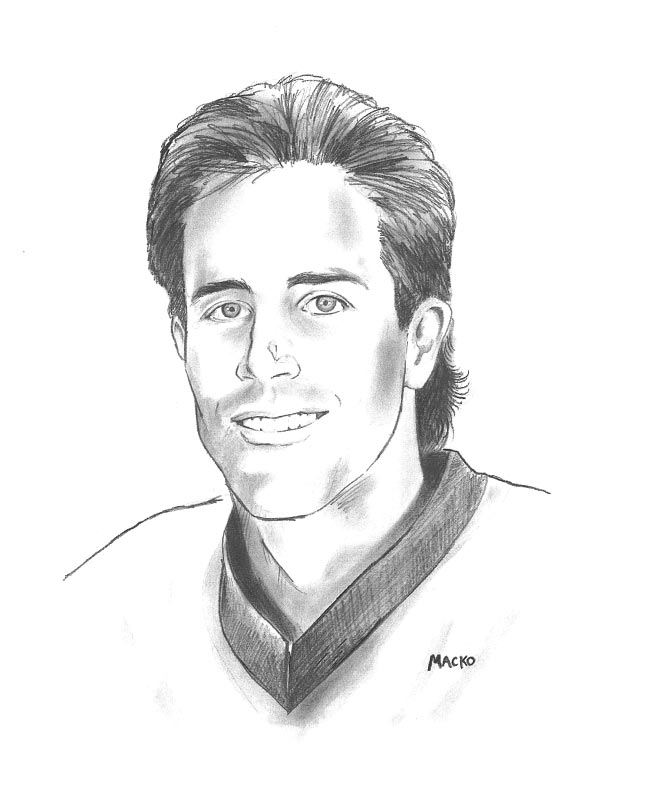 Doug Lidster is a multiple Stanley Cup winner, playing for the New York Rangers in 1994 and later for the Dallas Stars. Lidster had an impressive rep hockey career in Kamloops followed by four years in the U.S. College League. He played for the Vancouver Canucks from 1984 to 1993, scoring 65 goals and 307 assists in 666 regular season games. After concluding his career with Dallas in 1994, he moved back to Kamloops and coached rep hockey. He then became assistant coach of the Medicine Hat Tigers. 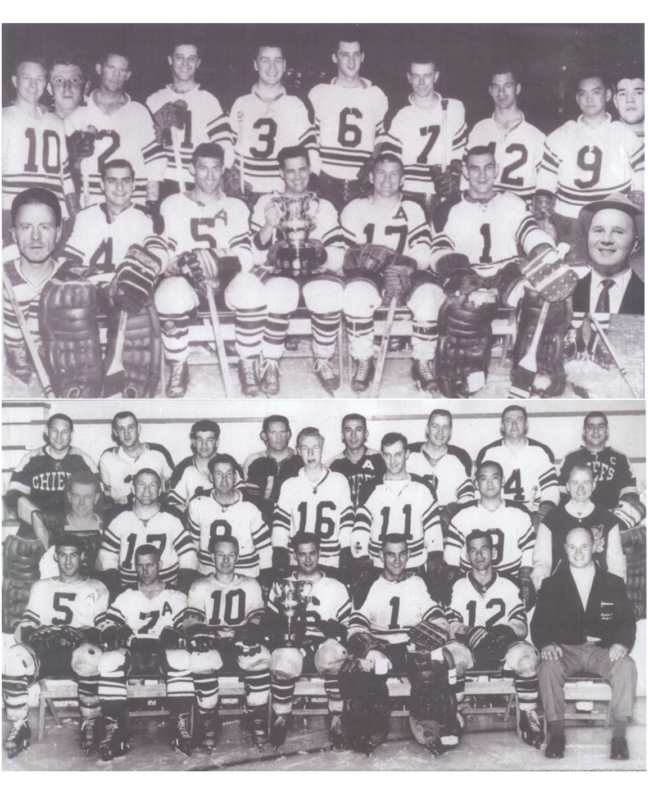 The Kamloops Chiefs Senior Hockey Team won the Coy Cup in 1962-63 and again in 1963-64 as champions of BC Senior ‘B’ Hockey. The most successful senior hockey team to come out of Kamloops included star players Buddy Evans and Shorty Stiles.  Also playing were three Kamloops Sports Hall of Famers for individual accomplishments, Don Busch (hockey, ball umpiring, and running), Bob Gannon (hockey, coaching, and baseball umpiring), and Freddie Gaber (hockey).  In the 1963-64 season, the team went on to finish second in Canada losing out to the historic Warroad Lakers from Minnesota.  Another member of the Chiefs was goalie Mel Recchi whose son, Mark Recchi, is one of the greatest hockey players to come out of the city.