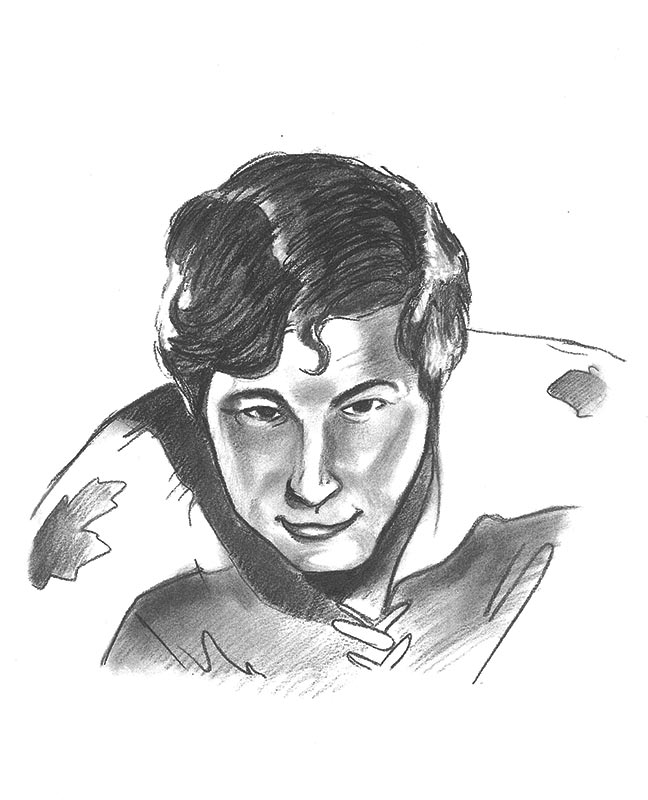 Year of Induction 2002 Jim Harrison attended North Kamloops Secondary School where he excelled in basketball, soccer, volleyball, softball and baseball. He played high level senior baseball and fastball before moving on in junior hockey. He was signed the NHL Boston Bruins in 1968 and he went on to play for the Toronto Maple Leafs, the Edmonton Oilers and the Chicago Blackhawks. After back injuries forced his pro hockey retirement, he coached minor hockey for many years. 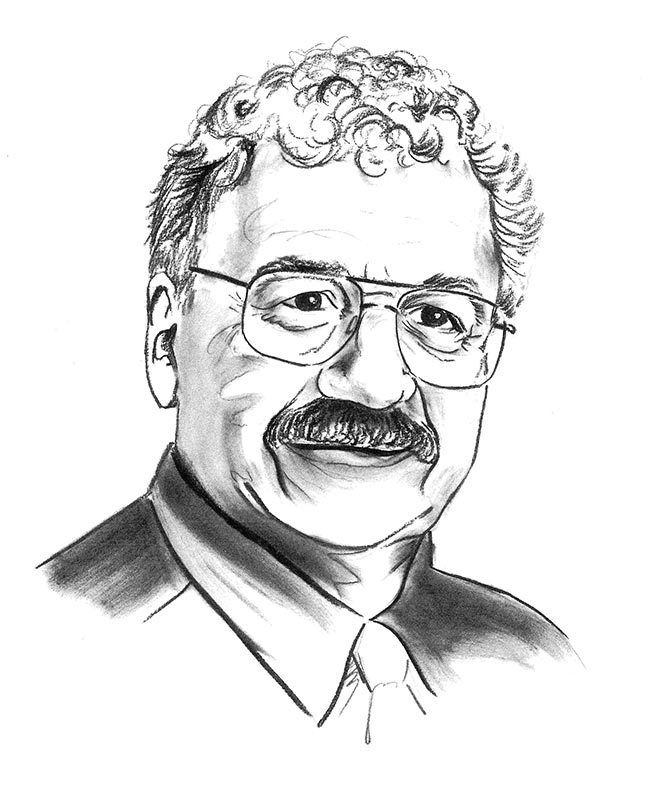 Dennis Kujat spent 26 years heading up Kamloops Parks and Recreation Department during a time what was a substantial development period for sport in our City. He was on the development team promotion the city as a Tournament Capital, a concept initiated by former Mayor Kenna Cartwright. Kujat was also involved in the planning of Riverside Coliseum (recently renamed The Sandman Centre), the improvement of various other existing facilities, and the staging of the 1993 Canada Summer Games.

Kujat was the Kamloops and area scout for the Atlanta Braves of Major League Baseball; most specifically, he is remembered for his countless hours announcing at baseball games beginning in the 1960’s. Kujat’s familiar and friendly voice announced at the Kamloops International Baseball Tournament for over 20 years. 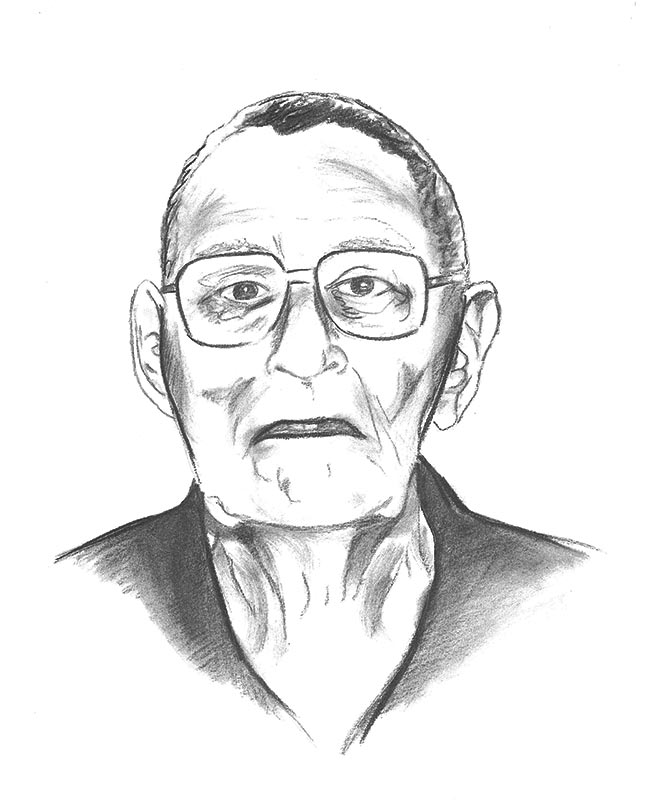 Year of Induction 2002 Hank Osborne was involved with various sports including baseball, softball, hockey and broomball. He served as president of both the Kamloops Senior Men’s Fastball League and of the B.C. Broomball Association. He played a key roll in the community, organizing many sports tournaments and coaching a wide variety of teams including junior men’s fastball, Leland Hotel ladies’ fastball team Kamloops Midget Elk’s all-star hockey team.

The first bowler to make it into the Hall of Fame, Jim Uren’s talent in Five-Pin bowling was recognized. He was known for his fine sportsmanship and his ability to work with others of all ages as a coach and mentor. He served as president of the Kamloops Five-Pin Bowling Association in the early 70s and also helped coach groups of Kamloops Youth bowlers along with local junior softball players.