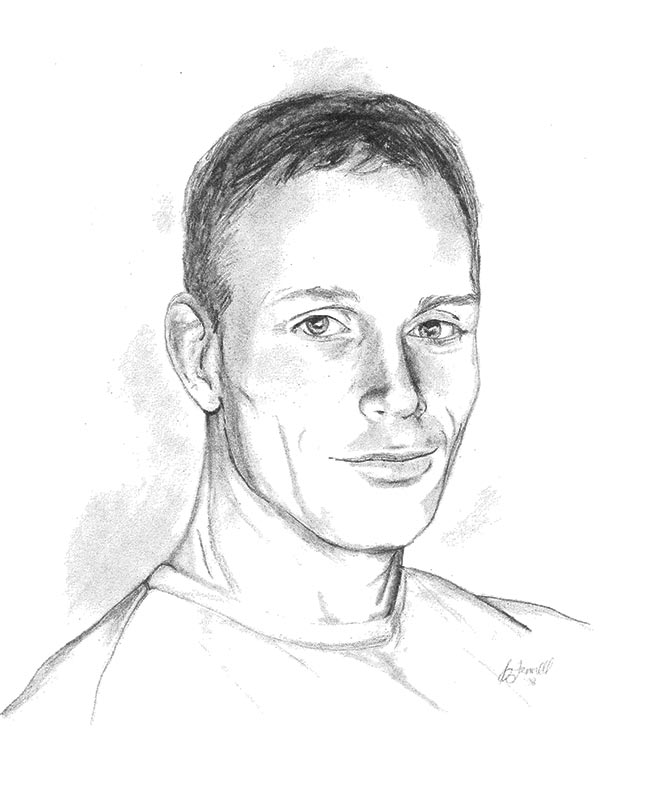 Bianco earned acclaim by winning six national titles in the 90kg weight division, including five consecutively from 1992-96. Bianco successfully captured gold metals at the Commonwealth Games in 1992 and 1994. A 7th place finish at the World Championships in Turkey earned him a spot on Team Canada at the 1996 Olympics in Atlanta. Returning successfully to competition in 2001, he decided to retire from a career that lasted 18 years. 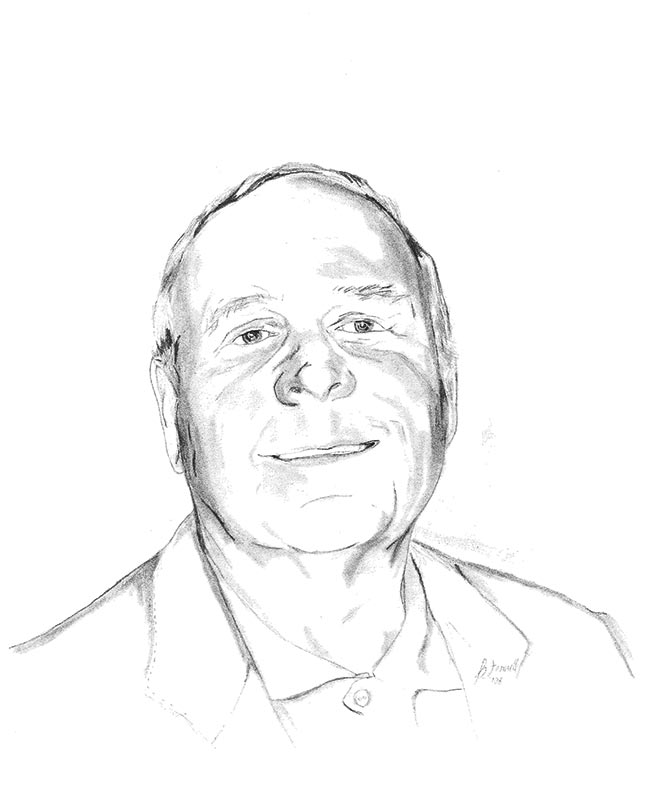 Loy Hoffbeck is known for his generous support of Kamloops athletes. In the late 1970s and early 1980s, he was a central figure in the growth of minor football. He sponsored the Kamloops Brewers Baseball Team which went to the finals in the Kamloops International Baseball Tournament, the only Kamloops team to win the mid-summer classic. Hoffbeck helped to bring a WHL team to Kamloops and he served on the Blazers’ board of directors.

Alf Law umpired fastball and baseball for 55 years and he applied his disciplined officiating skills in volleyball, basketball, field hockey, track and field and soccer. Law is especially proud of the time he spent dedicated to the Elementary School Athletic Association as he valued the importance in reaching out and giving guidance to young impressionable minds. 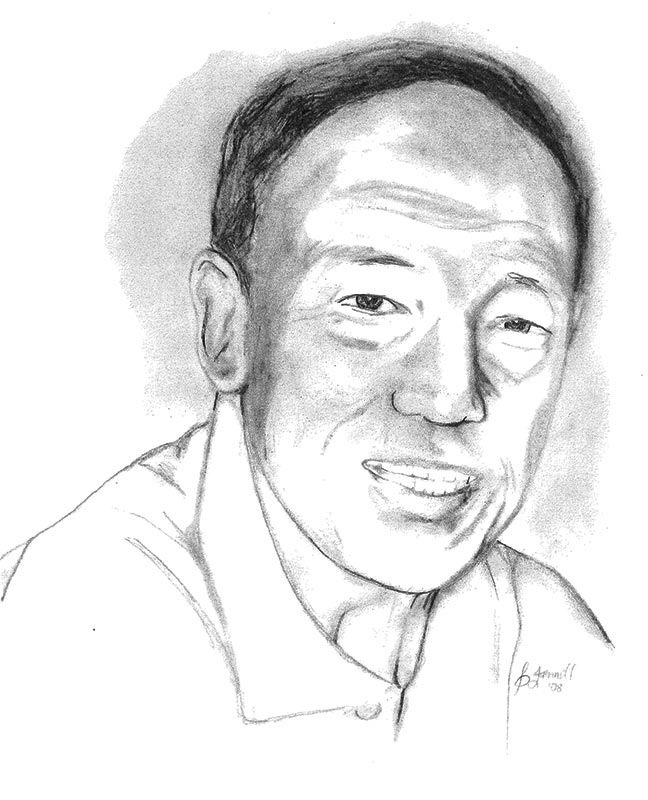 Henry Uyeda has devoted most of his life to judo, holding a 6th degree black belt. He has served as a member since the inception of the Kamloops Judo Club in 1959, an instructor since 1963, as well as an administrator and ambassador for the Kamloops judo Society. As a driving force behind promoting the sport in Kamloops, he has devoted much time to the sport including Canadian Jr. and Juvenile Championships and judo demonstrations during Canada Day festivities. 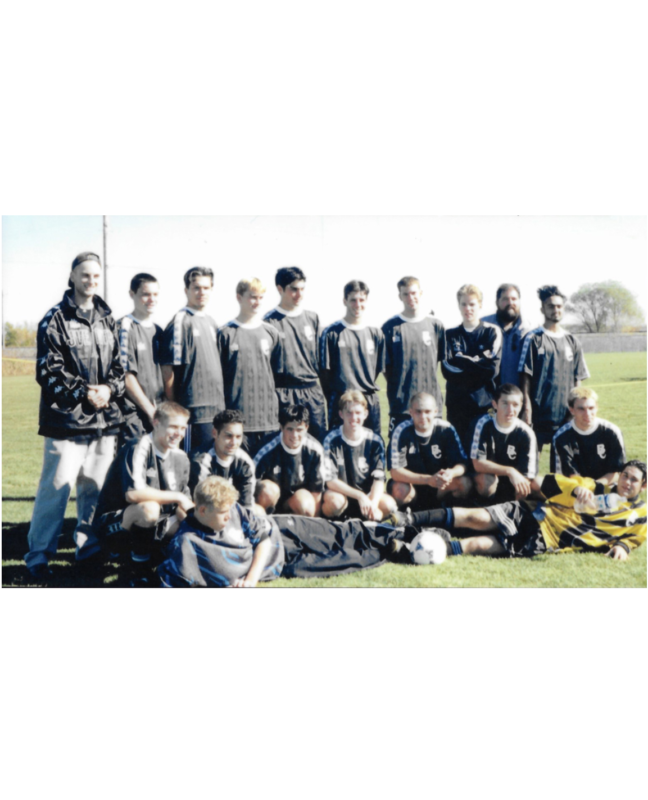 Roma’s U19 Boys Soccer Team had the best finish ever recorded by a Kamloops Youth Soccer select team. This happened at the 1997 Nationals when the club won the BC title in the Elite ‘A’ Cup Division. This category was usually dominated by major city powers like Vancouver, Toronto, Montreal, or Calgary.

Roma’s won the BC crown by tying Burnaby, the defending B.C. Champions, 2-2 and 2-1 in overtime in the gold medal game.  The Roma’s went on to beat Surrey 1-0 and Lower Island 1-0.  The team progressed to the National final losing to Alberta.