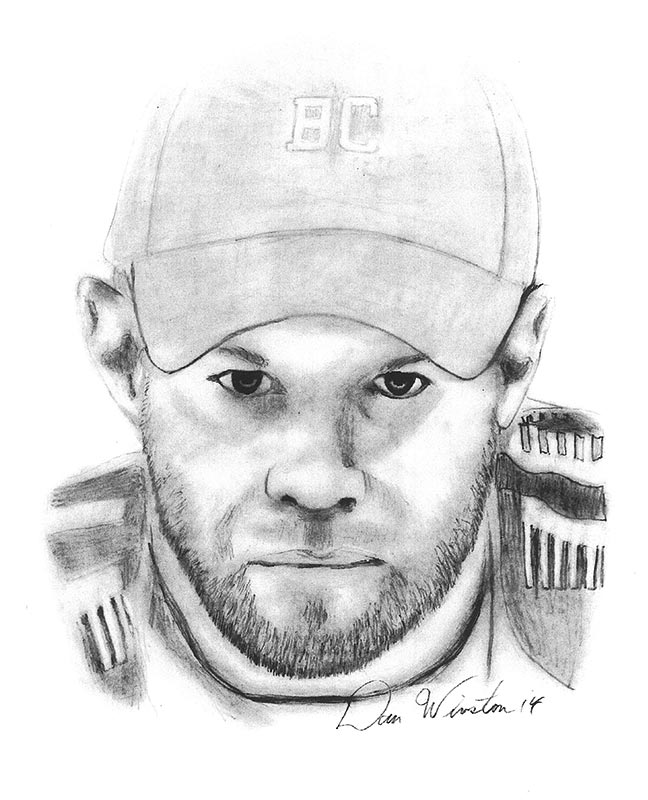 Jim Cotter was elected into the Sports Hall of Fame in 2014. The 39-year-old athlete has competed at the highest levels of curling for close to 25 years. Cotter is one of the original products of Jam Can Curling going back to the mid 80’s. He proceeded to win three BC High School curling titles and won his first of two BC Jr. Men’s Championships at the age of 16. Cotter was also an accomplished player in minor and junior baseball, but curling was his first love. He and his dad Rick spent some quality time together as Rick coached his teams. Rick was elected to the KSHF in 2006. Jim becomes the 10th individual with a Kamloops Curling Club background to be elected. 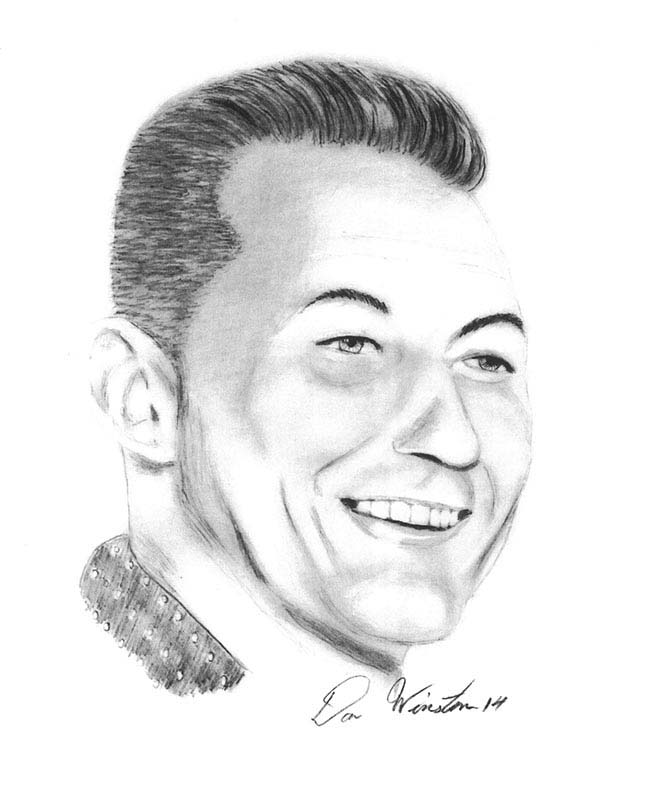 John William Dalin started playing badminton when he was 14 years old; his first games were played in the community hall where families gathered for badminton night. Bill loved the sport and when he moved to Kamloops to work for CP Rail he joined the local badminton and tennis clubs. At age 49 he won the Canadian National Championship Badminton Senior Men’s Singles. One year later he won the Canadian National Masters Men’s Singles. In 1978, he and his partner Joyce Jones won the Canadian Mixed Doubles. In 1990, he paired up with Bob Brooks in North Vancouver and won the Grand Masters title over two Americans. The Singh-Dalin Tennis Tournament is played annually in Kamloops and is named in recognition of Dr. Gur Singh and Bill Dalin, a formidable tennis duo. 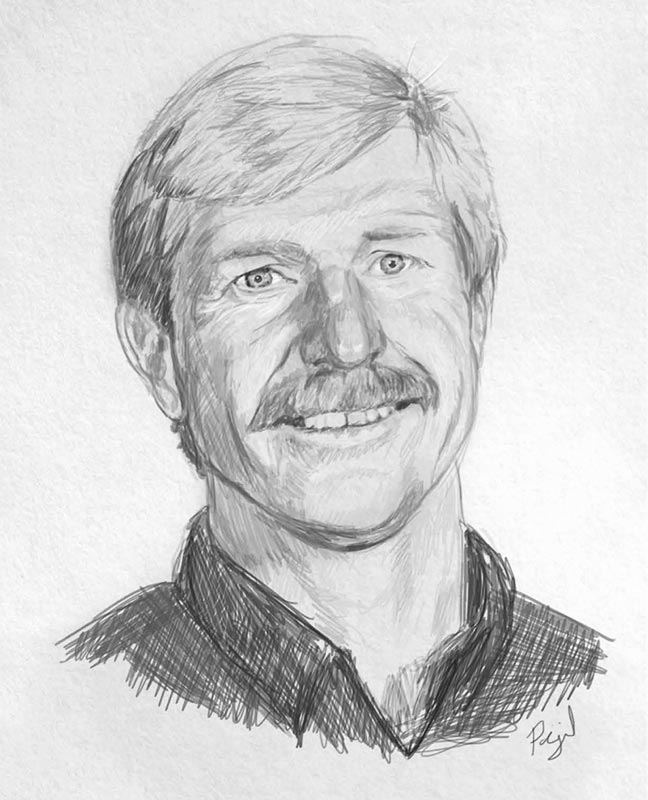 Having been a school teacher and coach for almost 40 years, Konrad retired from teaching in 2007. Konrad coached several sports during more than three decades in the school district at Norkam, Sahali Junior, and Brocklehurst. His Norkam Saints 1979-93 senior boys’ rugby team, which won a B.C. High School Championship and was runner-up three times, was elected to the hall in 2005 His impact on young teenaged athletes was profoundly spun on passion for sports, commitment to excellence and the importance of team play at both grassroots and elite levels. 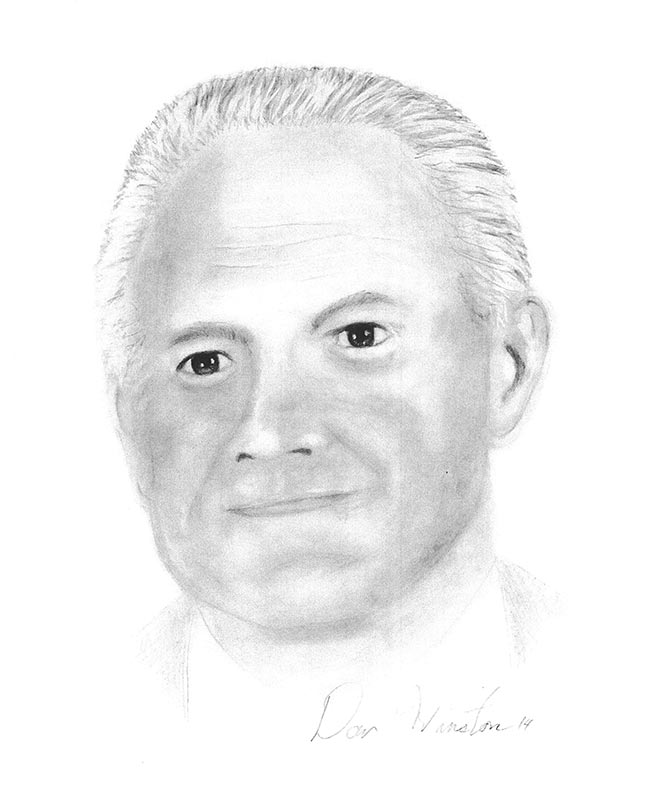 Fred Nicholson left his mark on the community through his work with hockey’s off ice officials from 1972 until his passing. Fred passed away in April of 2011 after a battle with cancer. He headed up the Blazers off-ice officials and was instrumental in putting together a volunteer crew that worked the Vancouver Winter Olympics from start to finish. He was always called upon to work Hockey Canada events Kamloops hosted. Fred was a fixture in hockey rinks during the winter and softball diamonds in the summer spending close to 25 years coaching and umpiring fastball. He also enjoyed another 20 years of slo-pitch, which he also played. Passion for the community, the foresight, and, the organization of sports were all valuable components of the election of Fred Nicholson. 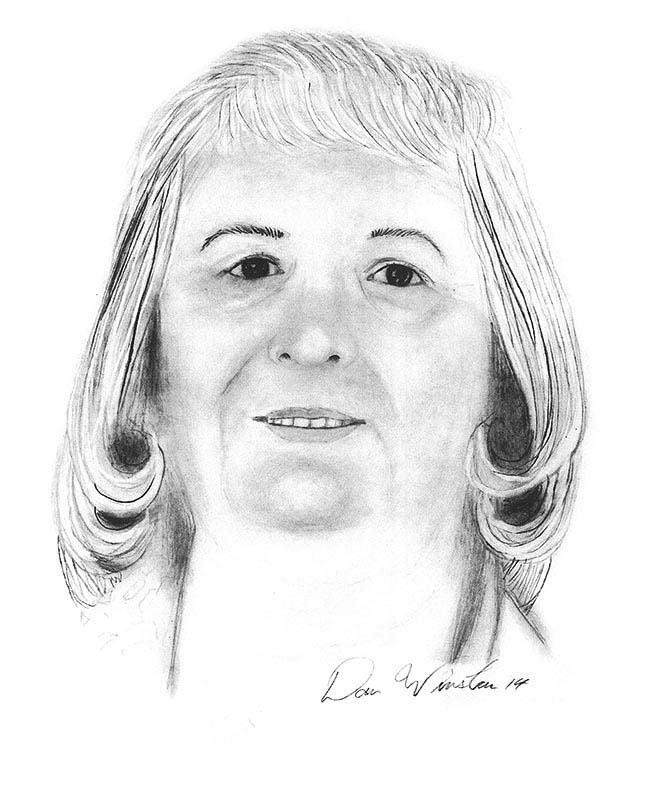 Barb Warsimage was president of the Kamloops Sports Council for 19 years and has worked with the Hall of Fame alongside Fred Nicholson in obtaining memorabilia and maintaining the showcases. She was also one of the founding board member of Pacific Sports Interior BC since 1994. Warsimage excelled as a second basemen earning recognition throughout the province. When her team was in need of a pitcher Barb tried her hand at it only to discover she also had a talent for pitching. She would then go on to do pitching workshops for minor ball. Barb also participated in bowling and competed in many Interior Bowling tournaments along side her husband. Passion for the community, the foresight, and the organization of sports were all valuable components of the election of Barb Warsimage. 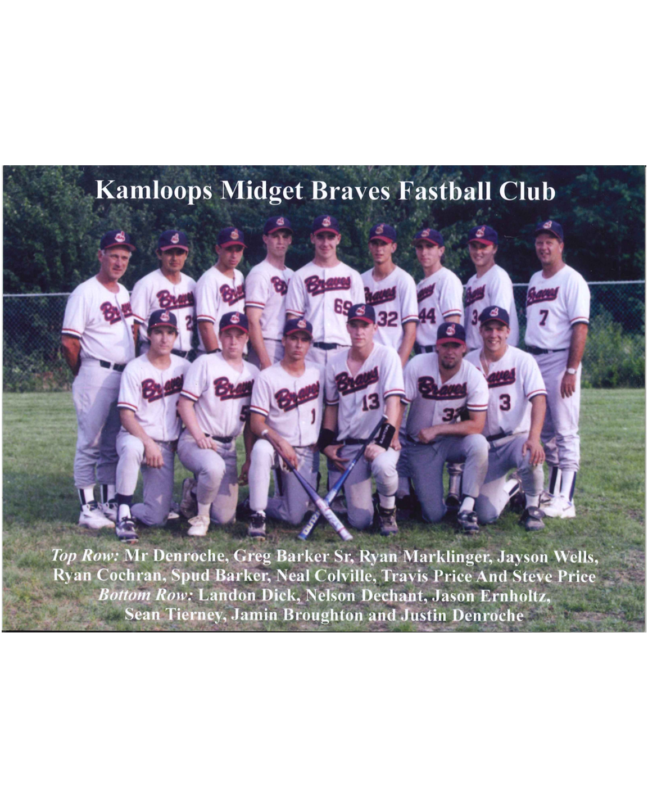 The Midget Braves from 1992—95 were quite possibly the best team to emerge from Kamloops minor fastball. The team won the 1992 and 1994 Provincials and was runnerup in the 1993 and 1995 seasons. The Braves were third in the Western Canadian Championship in addition to a pair of top-five showings in three trips to the Nationals.

The nucleus of the team was made up of pitchers and alternating first basemen Travis Price and Greg ‘Spud’ Barker, second baseman Ryan Marklinger, center fielder Jaymin Broughton, and catcher Chris Tierney. Another valuable member, shortstop Neil Colville, tragically passed away of a heart blockage at the age of 30.

Among the other players on the team were Frank Eason, Brandon Bell, Mike Letendre, Jason Cooper, and Eli Jules.  The Midget Braves were coached by Steve Price. The core of the team later morphed in the Junior Patriots who also made frequent trips to the Nationals.