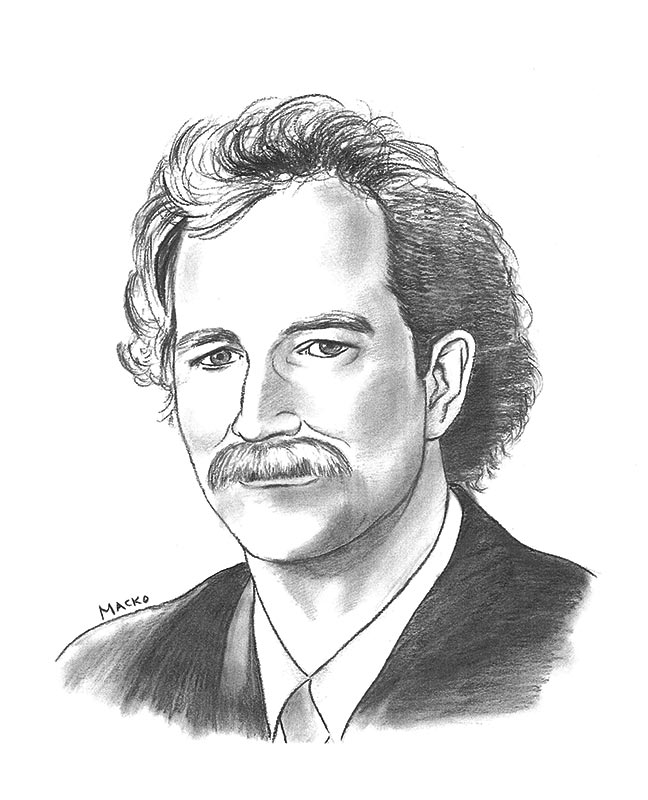 Rick Leroux was outstanding in local baseball, playing pitcher, first-baseman and shortstop positions. He was player-coach of the Kamloops Sandpipers Senior Baseball team which won four provincial titles and two Western Canadian titles. He was a multi-sport athlete, competing in high school football and volleyball, senior broomball and recreational hockey. 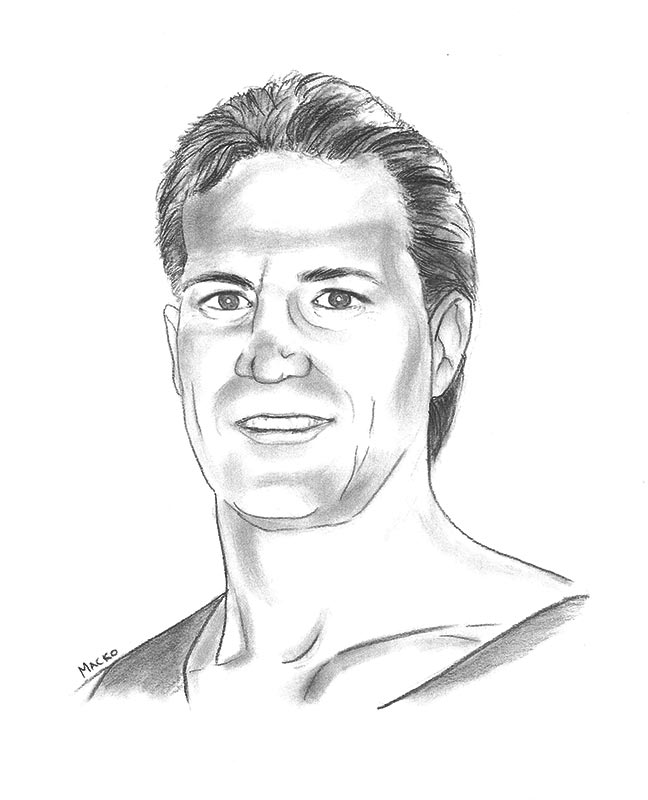 Jim Stevenson was an outstanding amateur boxer, holding numerous titles including gold medalist at the 1975 Western Canada Games. As a coach and volunteer, for 17 years he was at the forefront of boxing in Kamloops. His students went on to win various awards and titles throughout Canada. He was known as a promoter of modern boxing and he dedicated many volunteer hours to the sport.

Sue Vickers was an outstanding high school volleyball and basketball player and she earned an athletic scholarship at Cariboo College. From 1973-85 she played fastball where she received numerous all star awards and helped the Blues win a Provincial title. She was active in soccer where she was known as outstanding player, coach and organizer. She started curling in 1980 with her rink winning the B.C. Women’s title in 1998 and 4″ place finish at the National Scott Tournament of Hearts.