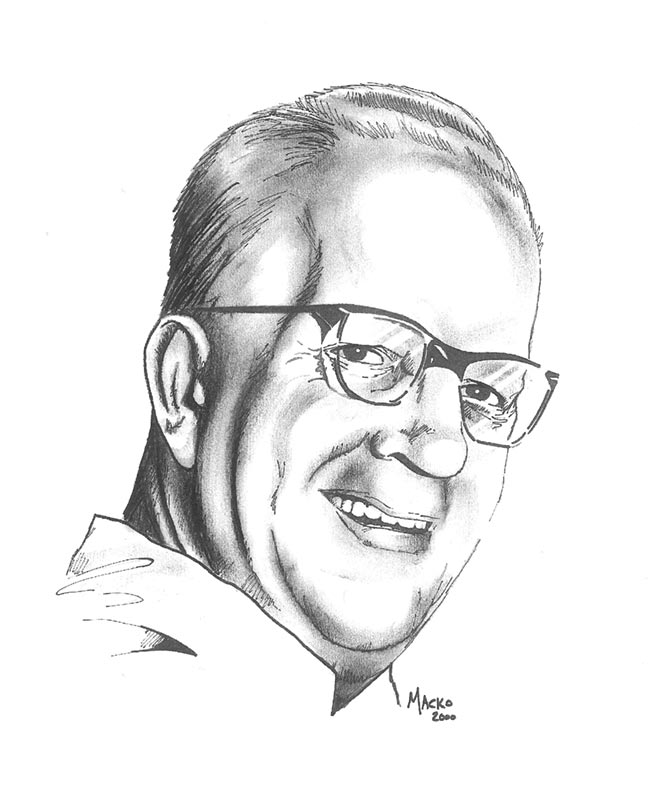 Year of Induction 2000 Art Gagne was a well known professional hockey figure, playing six years in the NHL. From 1926 to 1928 he played for the Montreal Canadiens where he was one of the top ten scorers in the league. In 1938, he organized a senior rep team in Kamloops and in 1947 he was the first president of the Central Interior Mainline Hockey Association. For over 20 years he was among the most notable hockey players in the B.C. Interior. 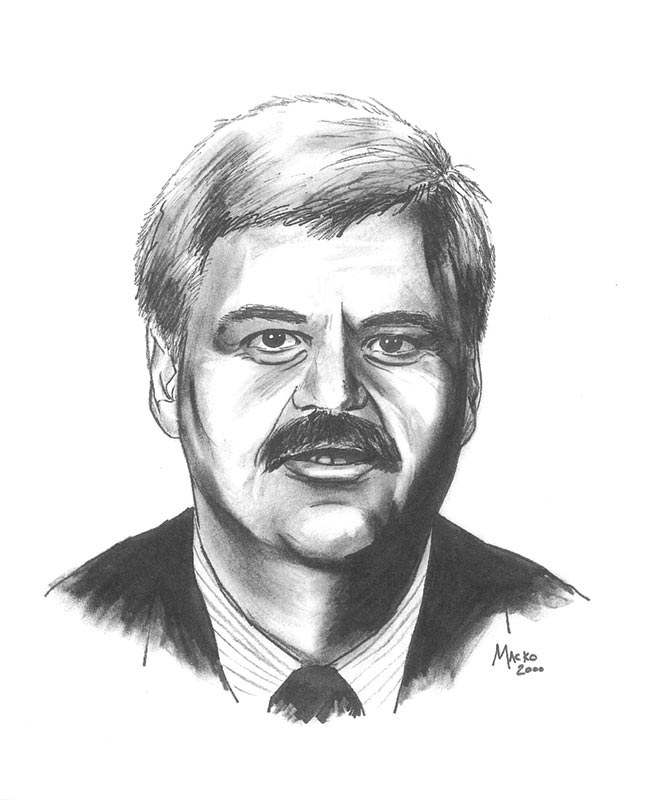 Ken Hitchcock joined forces with general manager Bob Brown to build the Kamloops Blazers Junior Hockey Franchise of the 1980s and 1990s. As head coach, he took the club to two Memorial Cup appearances and four WHL West Division titles. He went on to coach the Dallas Stars and the Philadelphia Flyers and he was a successful coach of the Canadian team at the 2002 Olympics in a gold medal performance. 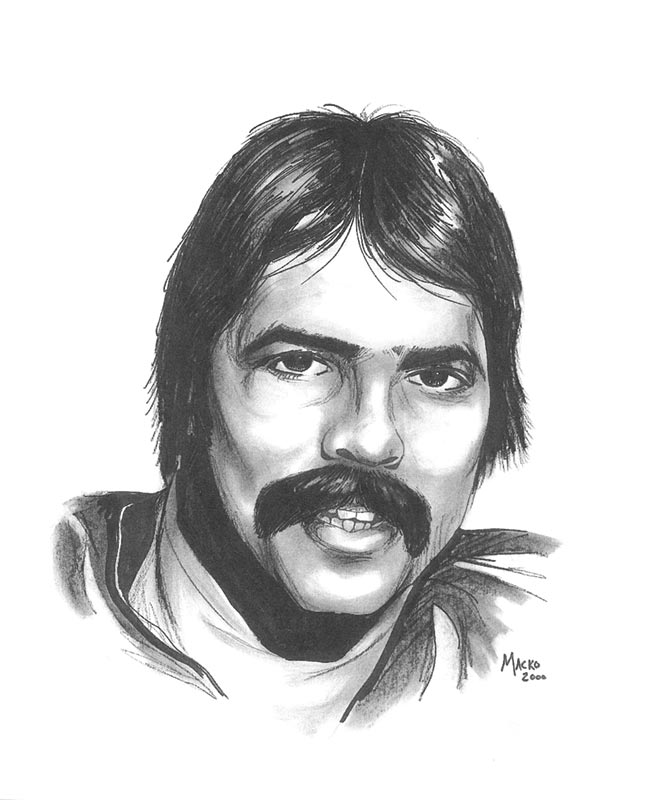 Kevin Powell was the first Kamloops athlete to be selected first overall in the Canadian Football League draft. He was three time All Canadian Lineman during his 12 year CFL career. Growing up in Kamloops, he excelled in basketball, rugby and football, going on the US College Football before being drafted. 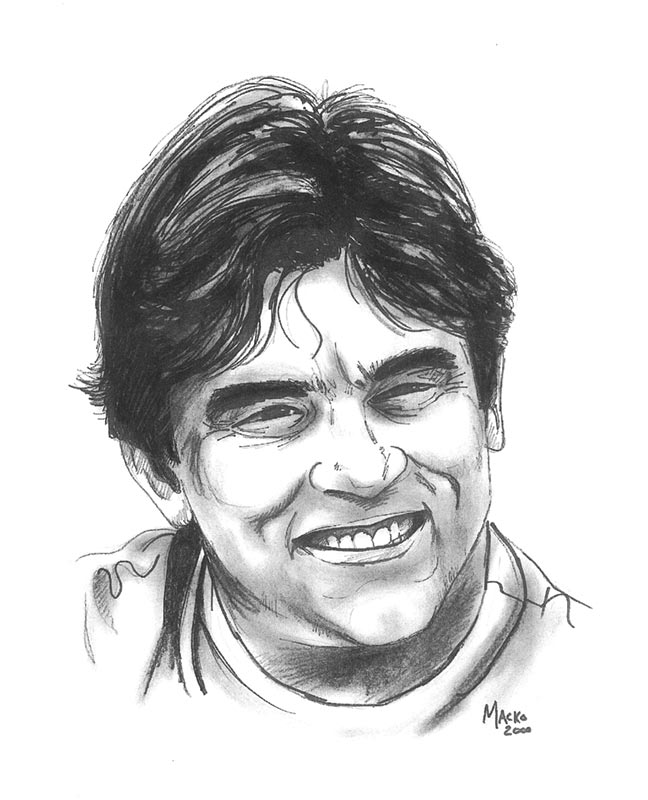 Randy Rota was known as a natural athlete, excelling in baseball, fastball and hockey and later in life golf. Rota played on several B.C. baseball teams and he was invited to a class ‘A’ tryout with the San Francisco Giants. He turned down the pro contract to play hockey where he prospered in an NHL career. After an exciting career in the NHL, Rota returned to Kamloops where he coached a Kamloops Minor Hockey Pee Wee rep team.