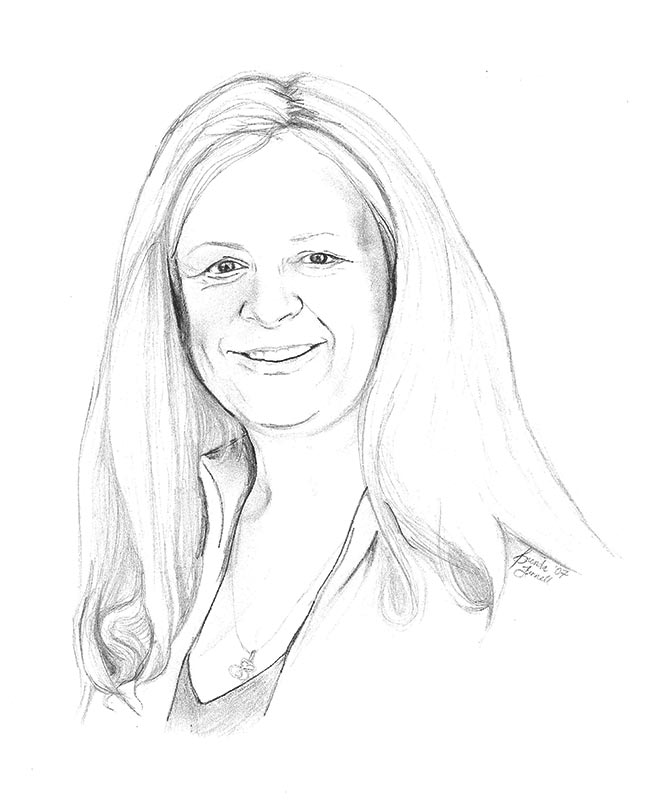 Dianne Barker has been extensively involved in Kamloops curling both as a player and administrator. She holds a Level Four National Certification in officiating and she was head official at Canada Cup in Kamloops. She received the Sport B.C. President’s Award in recognition of her many years of volunteerism. Barker is also a Level Two volleyball official. 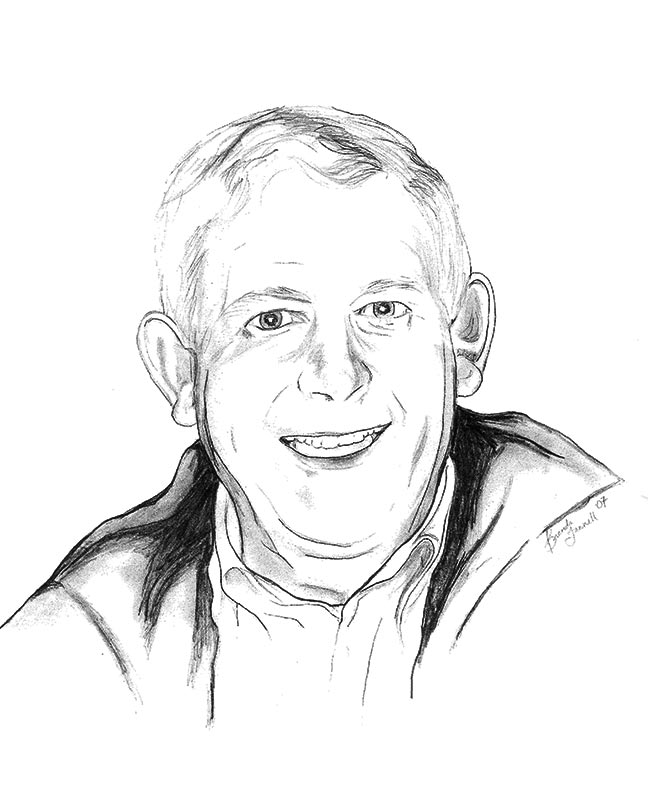 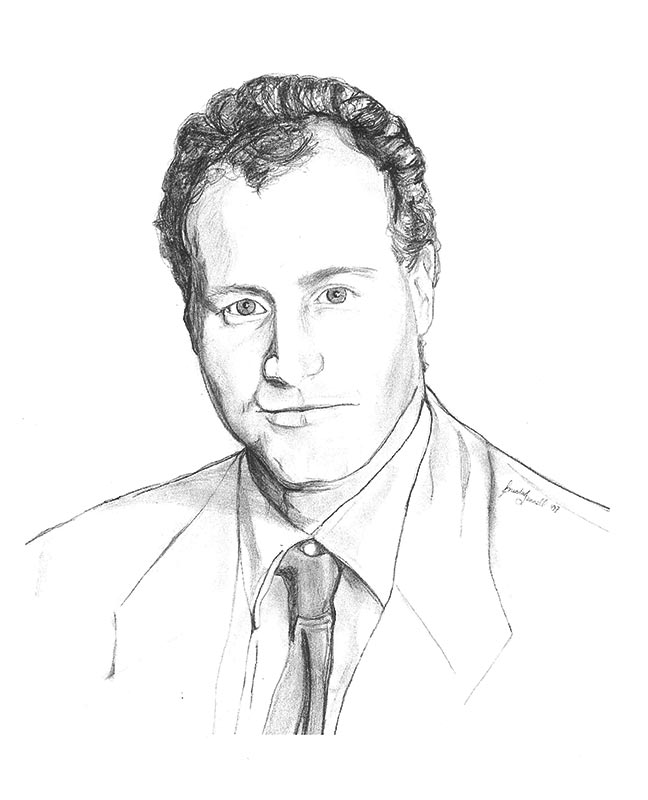 Paul Osbaldiston was a Kamloops multi-sport athlete, excelling in high school football, rugby, basketball and track. He played junior football before joining the BC Lions in the CFL in 1986. Later, he played for the Winnipeg Blue Bombers and the Hamilton Ticats. He helped the Ticats win the 1986 Grey Cup, receiving the Outstanding Canadian award. 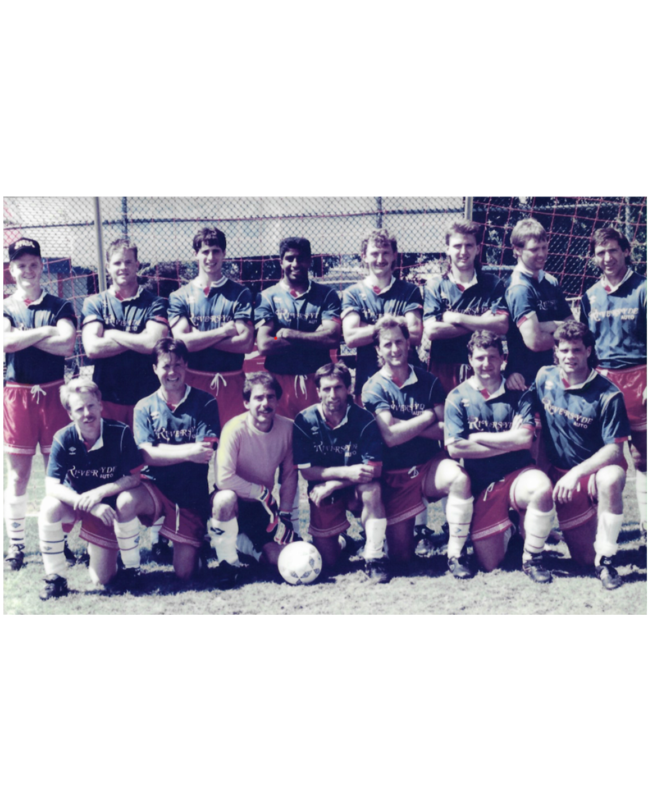 Riversyde Auto Men’s soccer club is the 12th team to gain entrance to the Kamloops Sports Hall of Fame.  With the team disbanding after 27 years of dominance on the pitch resulting in more than 20 City Championships.  Riversyde Auto accomplished thirty tournament titles and four BC Summer Games gold metals.  Francis Ramunno estimated 60-80 players have suited up for the team during its 27-year run.  A well-respected cast of originals includes Carol Beltrano, Tim Hutton, Sean Wallace, Kevin Fertile, Rob Piva, and Brent Gropp.  A favorite memory of Ramunno’s was placing second in a Seattle event losing a 3-1 game to a Seattle team that included 8 former professional soccer players.