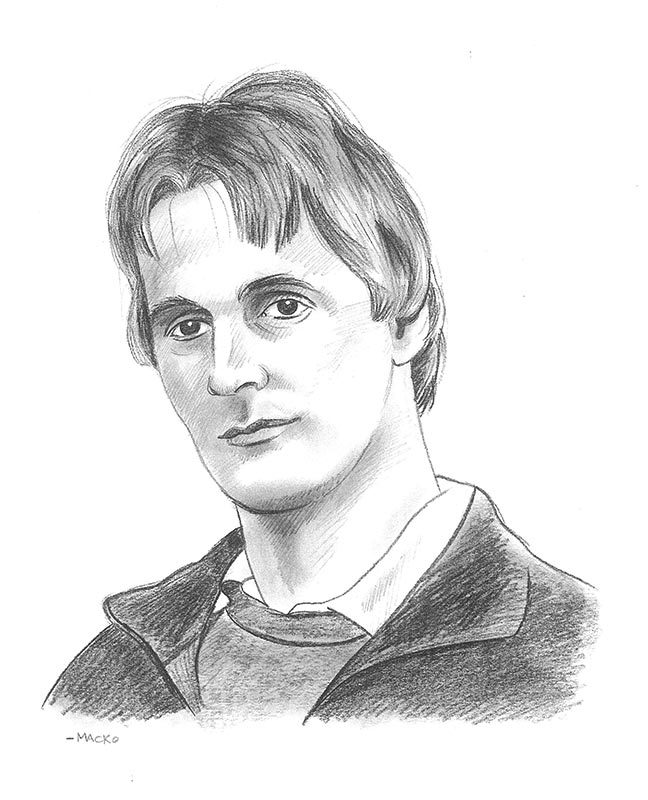 Barry Adkins brought kickboxing to unprecedented heights from 1975 to 1988 with an amazing stable of fighters. He brought the city international recognition in taking his White Crane Gun Foo amateur teams to Hong Kong. Adkins, a former world champion himself, coached welterweight champions Tom Laroch and Mark Mermanson. He served a two year term as president of the Kamloops Track and Field Club. 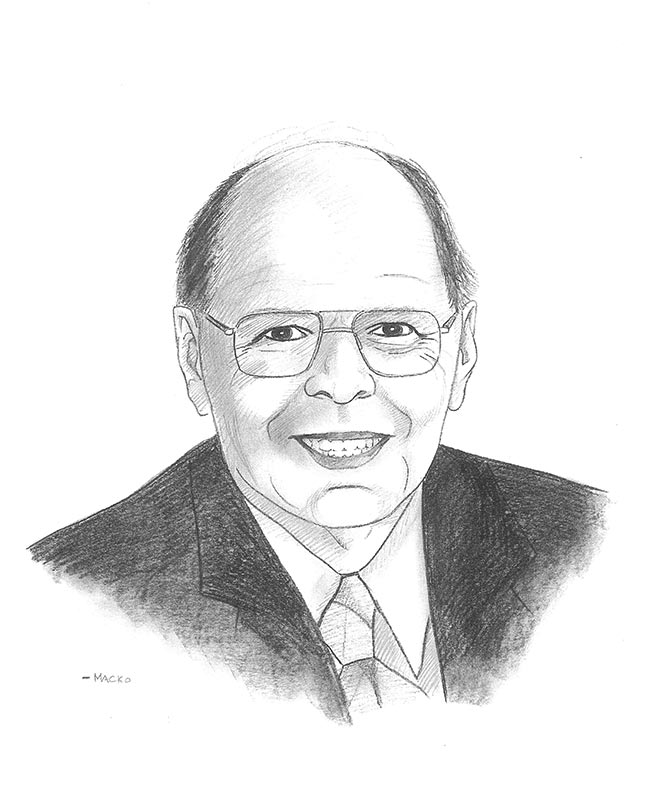 Rick Cotter, a zone director and the last president of the BC Interior Curling Association prior to amalgamation under the Curl BC umbrella, was involved in the game in Kamloops as a player and coach for for more than 50 years. He volunteered extensively, helping with a number of events including the Crown of Curling, the Canada Cup, the 1996 Brier, the 1998 World Curling Championships, two Canadian Jr. Womens Fastpitch Championships, and the Kamloops International Baseball Tournament.

Don Moen started his football career with the NorKam Saints as a starring quarterback. He went on to play for the UBC Thunderbirds before embarking on a stellar CFL career. He placed with the Toronto Argonauts for 13 years as a linebacker, suiting up in 223 games. Moen helped the team win Grey Cup titles in 1983 and 1991.