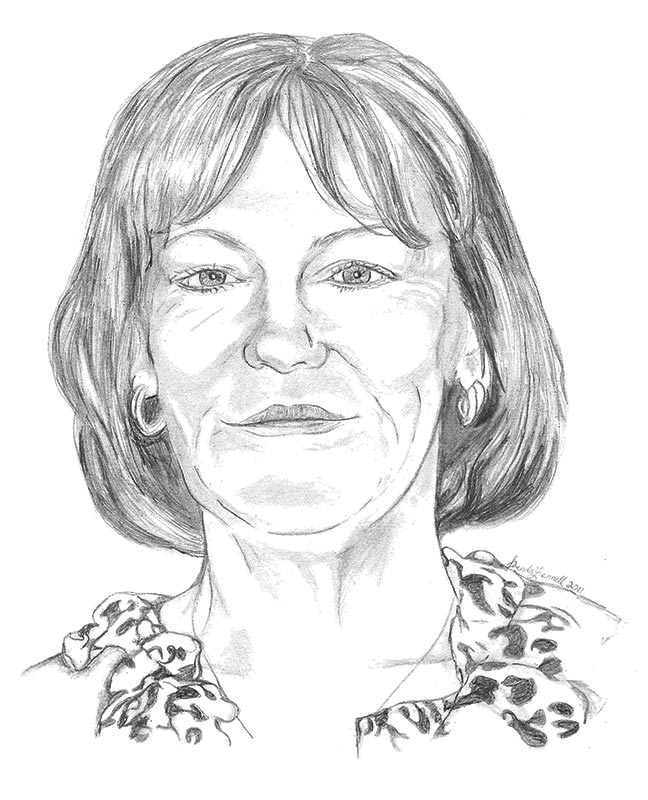 Track and field has been Judy Armstrong’s labour of love over the years, from watching her son Dylan nurture his career to overseeing the Kamloops Track & Field Club in its persistent growth. As a liaison for the club with the City of Kamloops, she has helped bring several high profile events to the area: 2011 Western Canada Summer Games, 2010 World Masters, 2010 Canadian Masters Indoor Championships, 2009 Canadian Masters Outdoors championships, BC Junior Development Championships, Indigenous Games, the BC Senior Games, and various throws competitions. Armstrong continues with the same passion today, as she fulfills the current position of president of the Kamloops Track and Field Club (2012). 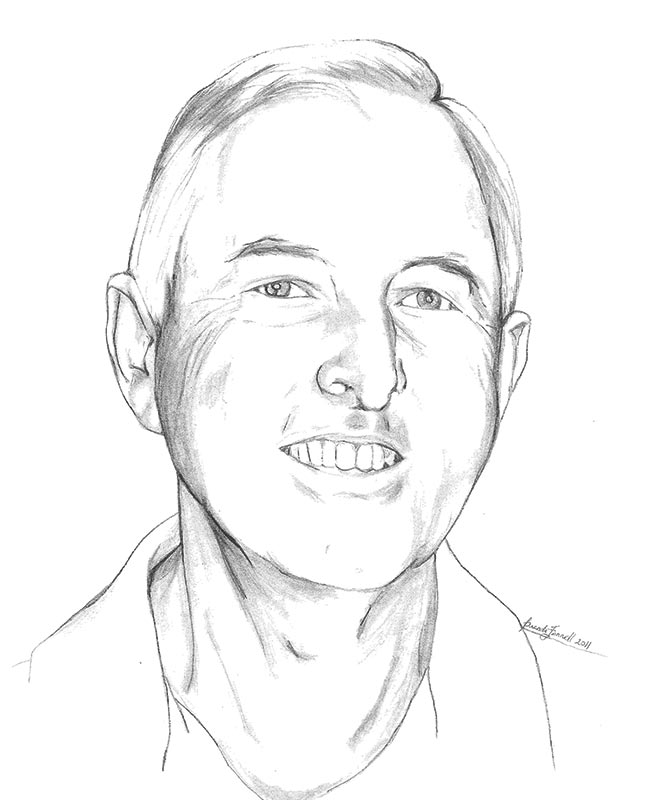 Kamloops longest serving golf pro, Mike Graas, arrived in 1971 poised for his first head pro job at the Kamloops Golf and Country Club, the only club in town at the time. Over the last 40 years Graas has touched the lives of young golf pros, club pros, assistant pros, and the average duffers who he has patiently tutored in learning to enjoy the game. Graas has exemplified a clear standard of professionalism, teaching and enjoying the pleasures of the game of golf. 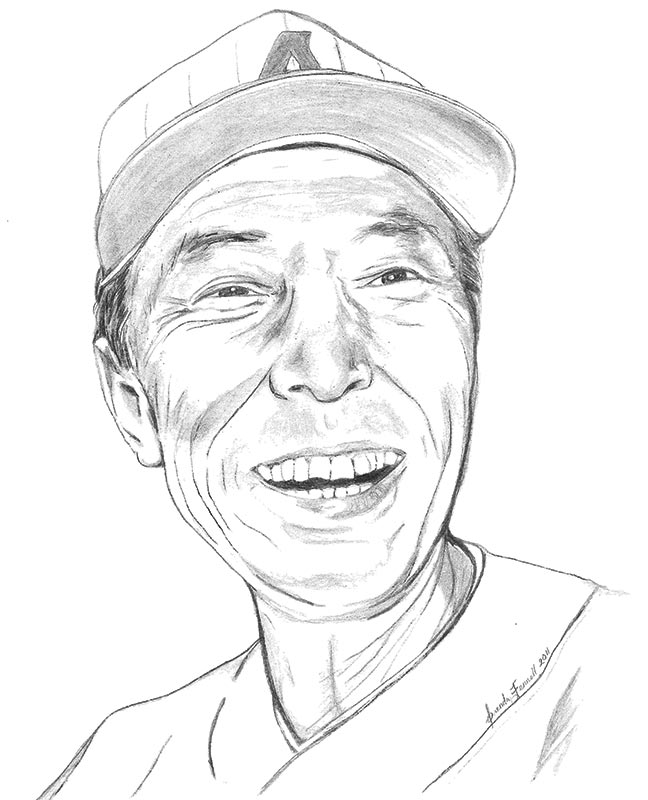 Badminton has been Kaminishi’s passion, but his sports history dates further back to the 1940’s when baseball was his game. He played for the internationally recognized Vancouver Asahi, helping the team to two of the five consecutive Pacific Northwest Championships, a run that ended in 1942 when Japanese Canadians were forcibly relocated to internment camps following the bombing of Pearl Harbor on December 7, 1941. At the age of 89, Kaminish , along with his team members Jim Fukie (94) and Mickey Mykawa (99) were saluted at the Canadian Embassy in Japan for their successes in the Asahi league.

Kelly Kelland was already an established softball player when she moved to Kamloops in 1990. She played for the Canadian team that qualified for the Olympics through the 1994 World Championship at the age of 32. In 1996, she captained the Canadian Olympic team in Atlanta where she led the team in hitting, finishing 6th in the tournament. Kelland retired after Atlanta, but her Olympic experience propelled her to share her experiences and leadership in the Kamloops community. 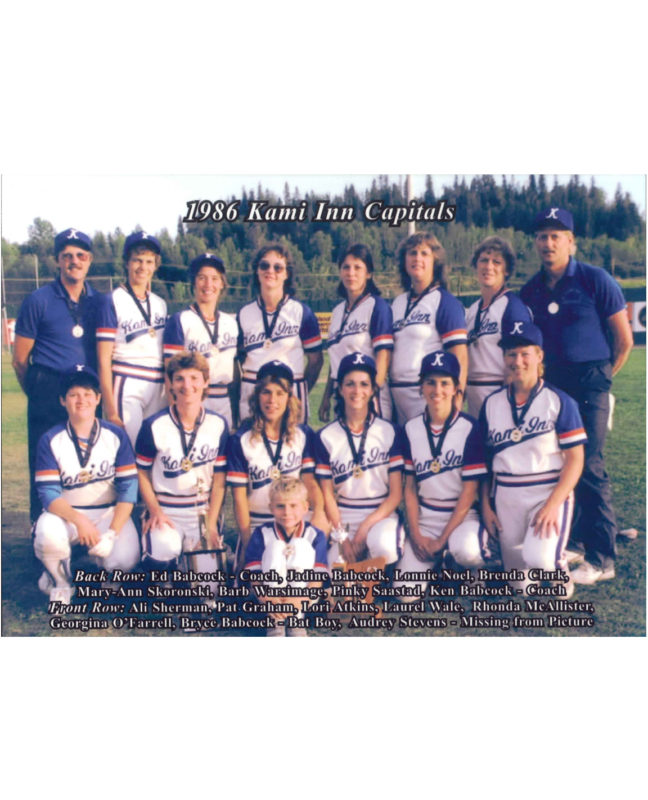 The 1986 Kami Inn Capitals had the distinction of being the first and only Kamloops team to win the Provincial Senior “B” Women’s Softball Championship. The team registered a 34 & 1 record against BC opponents overall that season including 20 & 1 in the Kamloops and District Sr. Ladies Softball Association.

The Capitals championship was won in Prince George one season after the team had gone to the 1985 final and lost.  The 1987 team swept through the Kamloops season unbeaten in the regular season and playoffs, but it was the 1986 season that was special after coming so close in ’85 losing to the Victoria Breakers.

The ’86 team had better depth in pitching with Georgina O’Farrell from Creston joining the Capitals for tournaments, some league play, and the provincials. They went to Prince George winning their first 3 games to qualify for the finals.  They then lost 1-0 to the Breakers which forced a sudden-death final under the true double knockout format. One team was hoping for history to repeat itself, the other wanting redemption, and the Capitals owned the championship game 6-1.  O’Farrell went 3 & 1 to capture the MVP award.