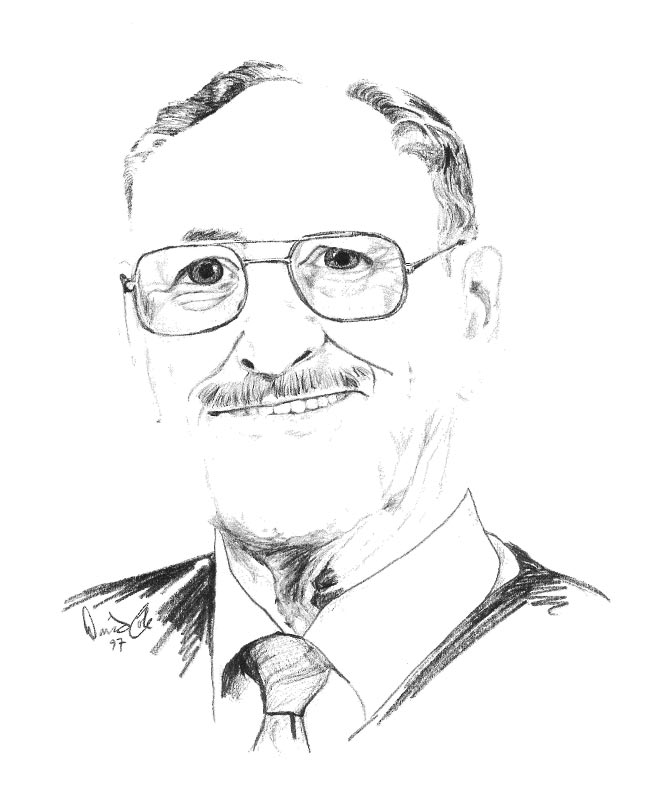 Ken Bond joined forces with Bud Fraser to help inaugurate the Kamloops International Bantam Ice Hockey Tournament and he continued to work extensively with the tournament for close to 20 years. In addition he worked as business manager of the Kamloops Junior ‘B’ Teamsters hockey club and he was local registrar for the B.C. Amateur Hockey Association. Bond founded the RCMP Veterans Association and assisted with the Alzheimer’s Society, a disease that would tragically claim his life. 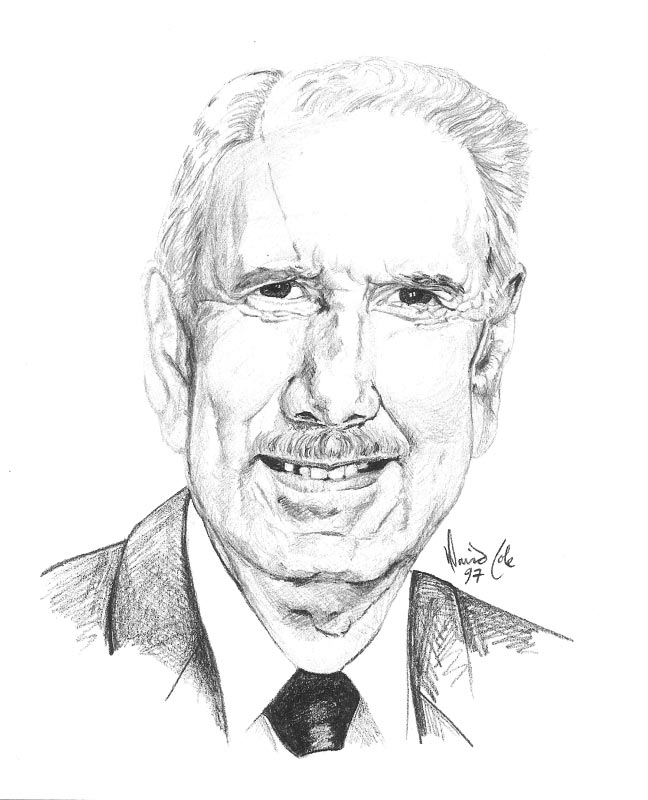 In addition to serving as a Kamloops alderman, Gordon Bregoliss worked on the KXA board and the Kamloops Parks and Recreation Commission. In 1972 he was named Junior Chamber of Commerce Sports Person of the Year and in 1993, he served on the Canada Summer Games Advisory Council. Bregoliss played high level baseball and he coached, umpired and served administrative roles. At the age of 73, he won the Memorial Senior Golf Tournament at the Kamloops Golf & Country Club.

In his youth, Don Busch played junior and pro hockey with teams in the International and American Hockey Leagues. Returning to Kamloops, he founded the Don Busch Summer Hockey School and served as head coach. He was also a power skating instructor, swim coach and coach of the B.C. Pee Wee Hockey Champs in 1975. Nearing age 50, he took up running, earning over 100 medals in 5km to marathon events. 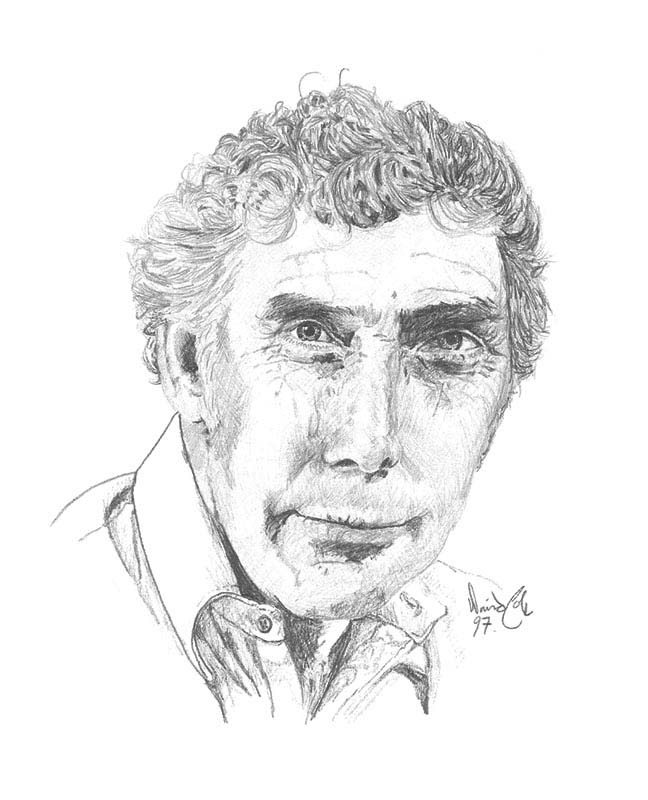 Pat O’Brien was a key actor in the Kamloops Sports Communitiy, devoting over 25 years to Kamloops Youth Soccer Association. In addition to being a coach and referee, he served as on various committees and organized tournaments and events. He remains an active volunteer in the city today, volunteering at major athletic events. 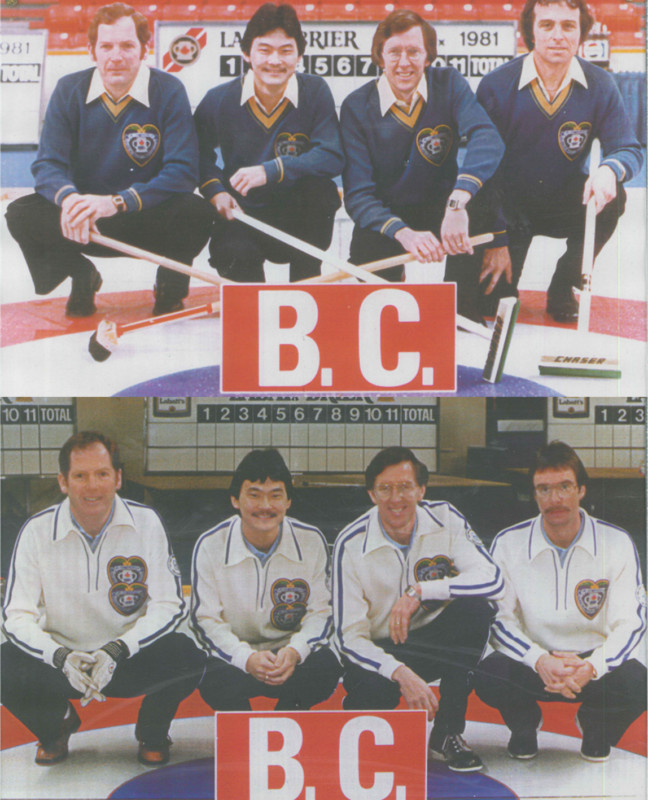 Barry McPhee men’s curling rink is the only Kamloops rink ever to represent the city at the Canadian Brier. Barry McPhee skipped his rink to both the 1981 and 1986 B.C. Championships and resultant Brier berths where the McPhee rink finished fourth in 1981 and third in 1986.  On both occasions, they reached the playoff round with 7-4 records each year in the 12-team round-robin. The 1981 rink was comprised of McPhee at skip, with third Robbie Kuroyama, second Brian Eden, and lead Grant Young. In 1986, only the lead position changed with Dave Schleppe moving in while Grant Young served as fifth man and coach.

McPhee also served as head professional at both Kamloops and Rivershore Golf Clubs and also played golf on the CPGA tour, while Brian Eden has been manager of the Kamloops Curling Club for over a quarter-century.