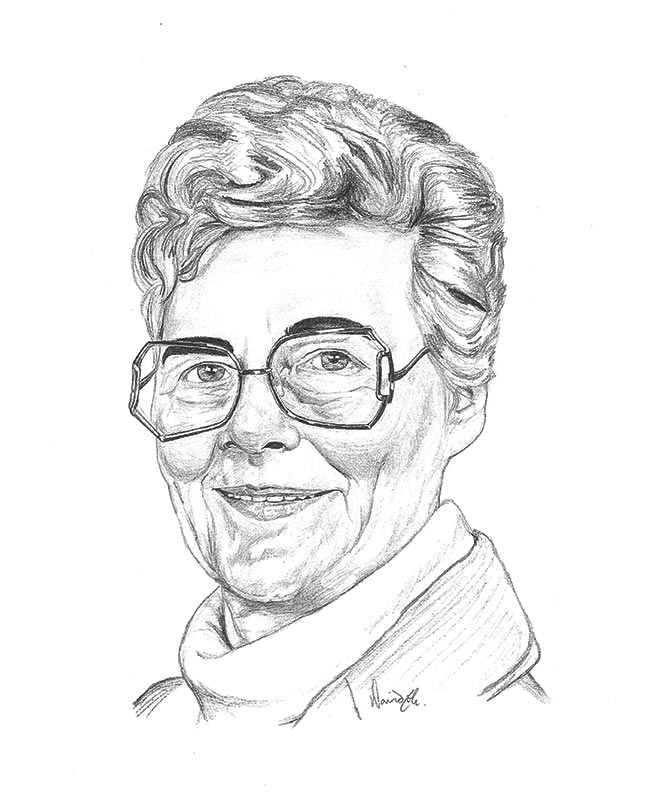 Alwilda Van Ryswyk was an outstanding ladies fastball pitcher who competed for Canada in the World Championships in 1960 and 1961. She spent many years as a teacher in various Kamloops schools, giving time to athletics and coaching school and community teams. Van Ryswyk was the fist woman to be elected into the Sports Hall of Fame after devoting many volunteer hours to athletics in the community. 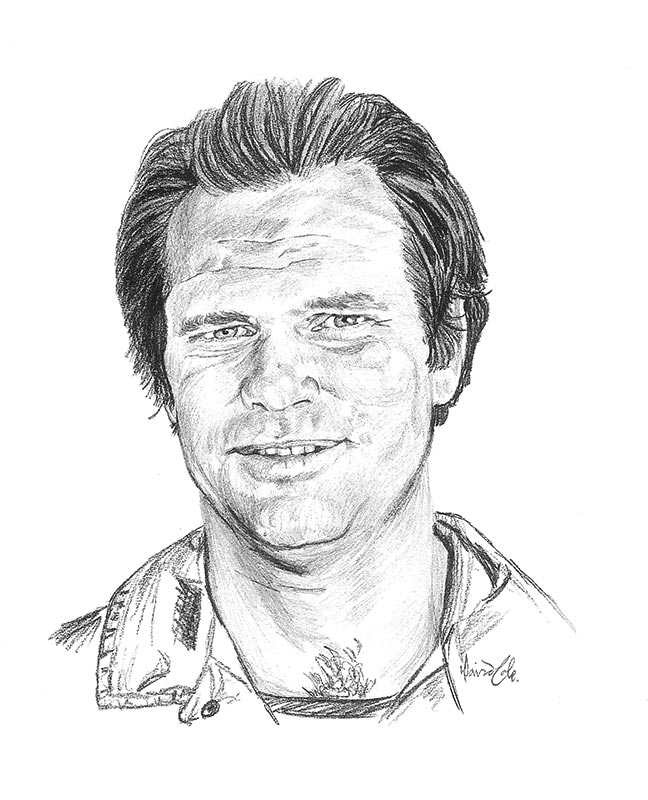 Bert Marshall was the first local hockey grad to go on to have a prominent career in the NHL which spanned 14 seasons. Marshall served a strong role in the hockey community, not only playing, but coaching and acting as a scout. He was head coach of the Colorado Rockies from 1980 to 1981 and shared a head coach position in the Andy Clovechok/Bert Marshall Summer Hockey School. 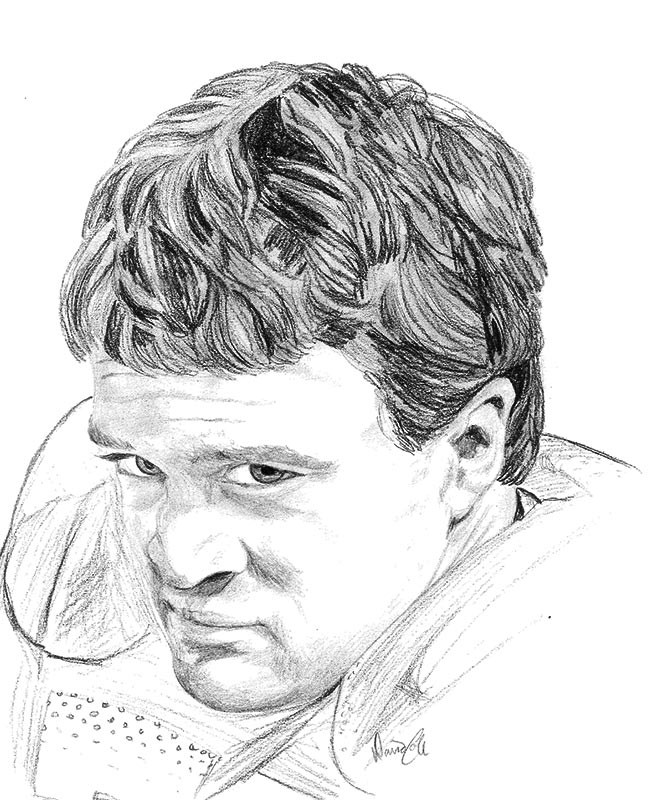 Kevin Lapa was one of the finest high school football players ever to graduate from the Westsyde Whundas football program. Lapa was one of the early local football grads to garner a full scholarship to a U.S. school, where he helped lead Snow College, Utah in 1979 as All-Conference Defensive MVP and in 1980 was an All-American nose-guard before moving to Weber Stage College to play for two seasons. Lapa was taken in the second round of the 1983 CFL draft by the B.C. Lions and was having an outstanding 1984 pre-season camp when he was diagnosed with cancer and passed away at the very young age of 24. 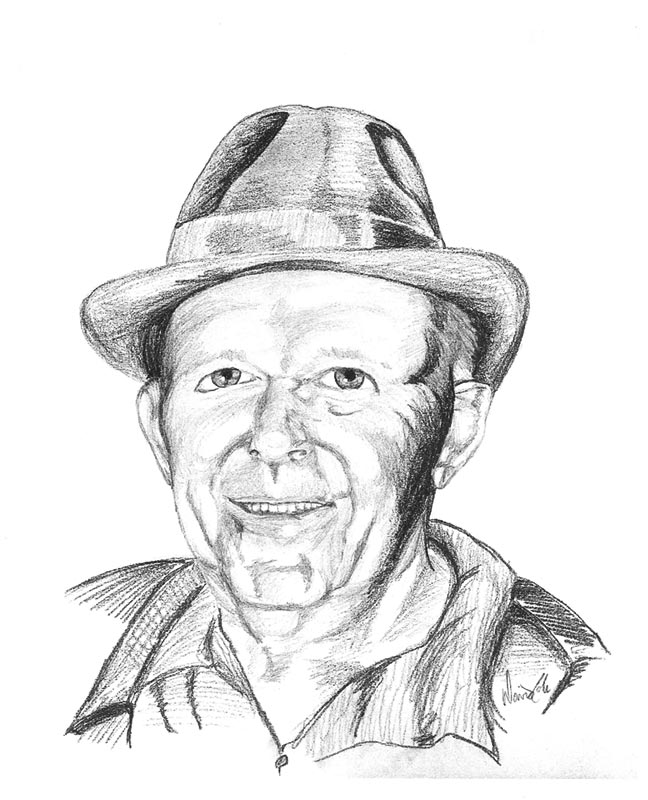 Ralph Gerrie is an inaugural inductee into the Kamloops Sports Hall of Fame in the builder category, primarily for his work with junior curling in the city. Gerrie moved to Kamloops in 1946 and was involved with the Kamloops Curling Club from its outset, becoming a driving force as a coach and organizer for high school curling. Gerrie also contributed greatly to local junior baseball and minor football. He remained an avid fan of all local sports until the time of his passing in 1984. 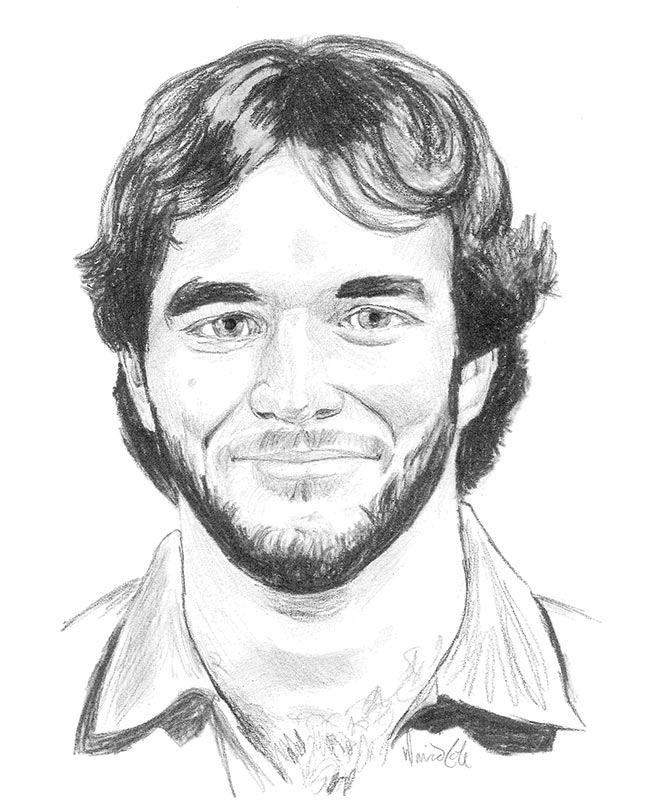 Roger Leroux was an outstanding local baseball and football player at the junior levels. He was also an excellent amateur heavyweight boxer and high level broomball player and a member of the Oldstockers team which won the 1981 BC title. He was known as an outstanding linebacker in school football ranks, going on the play for the Okanagan Sun in the B.C. Junior Football League. Sadly, he died of complications following routine knee surgery in 1984. 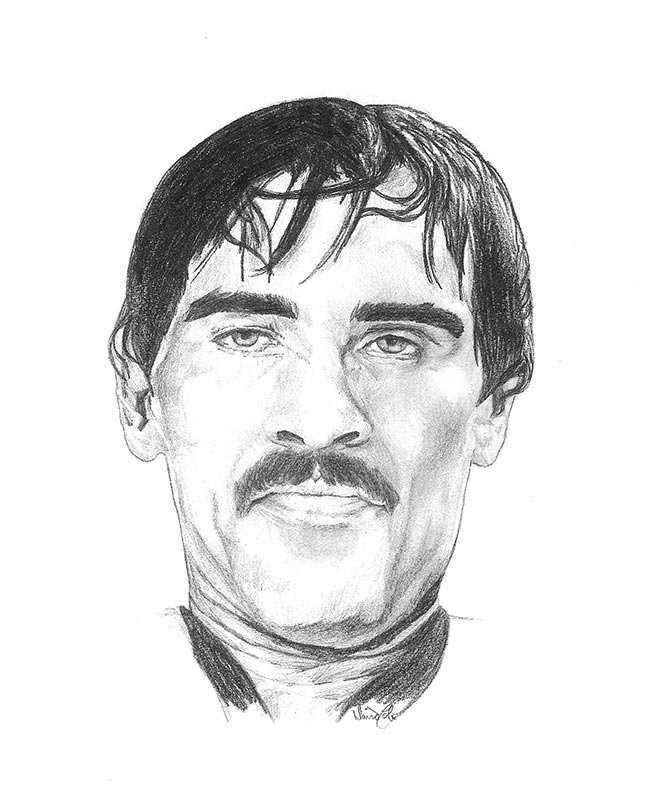 Tom LaRoche claimed the World Kickboxing Professional Welterweight title in 1984 when he fought before a local sell-out crowd. He defended his title three times before retiring in 1985. He held notable amateur titles including three gold medals at the World Amateur Tournament in Hong Kong and the Welterweight Crown at the 1982 World Martial Arts Tournament. He turned pro and captured the Commonwealth Welterwight crown in 1983. Through his own kick-boxing school, he continues to contribute to the sport and the community.