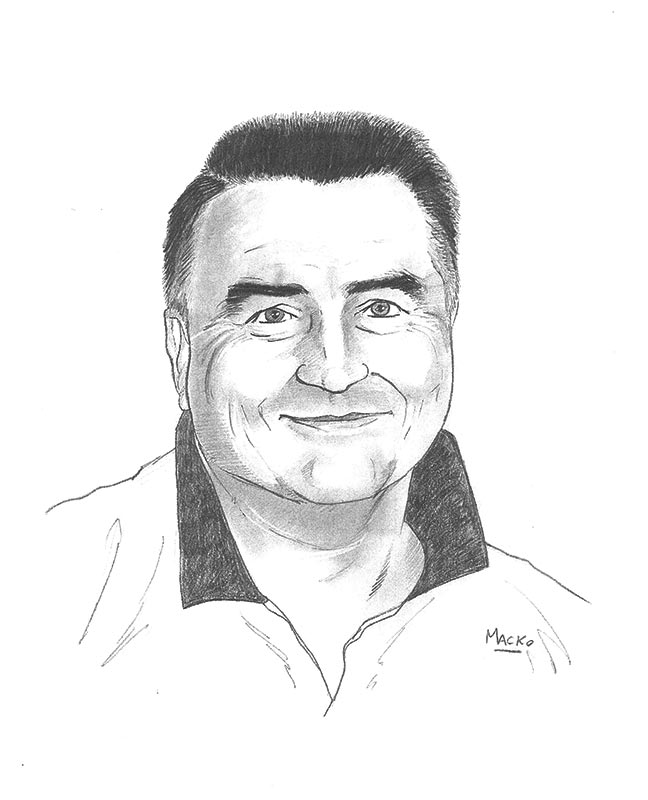 Bob Bridges represented Kamloops on the Canadian National Baseball Team, playing at the World Championships in 1977, 1978 and 1987 and at the 1979 Pan-Am games. He was known as an outstanding left-handed pitcher. He was a teacher, athletic director and coach at Westsyde Secondary School from 1973 to 2004. Bridges coached the Westsyde Whundas to 16 provincials, winning the 1993 BC title.

Dale Cassell officiated for 30 seasons in the in the B.C. Hockey League and 12 seasons in the Western Hockey League. Later, he served as a western conference supervisor of officials. He was involved with the Norkam Saints Rugby program from 1979-83, with the team winning the provincial high school rugby title in 1983. In his youth he played hockey for Chicago and Moose Jaw and later he was active in baseball and fastball. 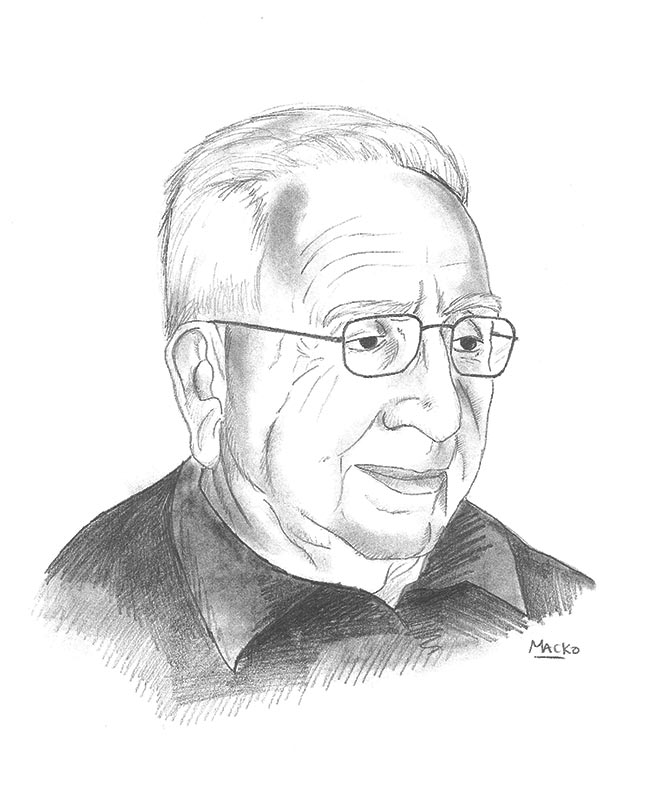 Bob Winters, a well known supporter of Kamloops baseball, was named 1991 Sportsman of the Year. He was instrumental in the success of the Sandpipers senior team, the Sun Devils junior team and the UCC Sun Demons baseball program. His contribution to junior hockey has also been significant, volunteering generously with the WHL Kamloops Chiefs and the Blazers’ booster club. Winters also worked to establish the club’s scholarship fund.

The Norkam Saints’ rugby program began a remarkable run by finishing 5th provincially in the 1979 season. It set the stage for an unprecedented four straight appearances in the BC finals from 1980—83.  The streak culminated in a provincial high school rugby title in the 1983 season. Coached by Alf Konrad and Brian Peters, the team went 29 & 1 in its championship season holding opponents to 10 points or less, 27 times.  The Saints outscored opponents 103-26 in winning all five games enroute to the BC High School title. Many of the graduates went on to make major contributions to the future success of the Kamloops Rugby Club in the 1980’s and 1990’s.  The group includes Kevin Smith, Darcy Scallon, Marc Anderson, Jamie Chretien, Rene Pellerin, Blaine Moen along with Mike and Andy Seymour, and others.