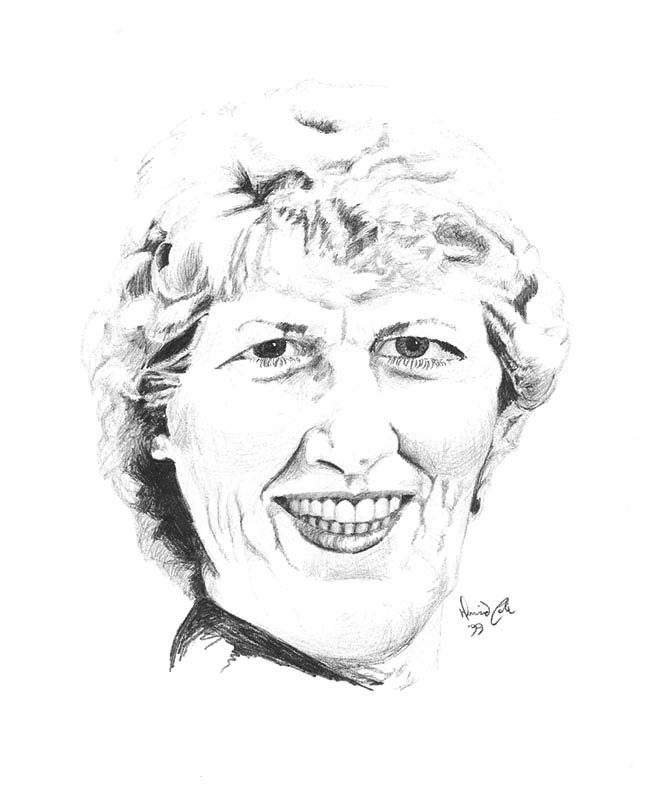 Although Marg Clem’s sports credentials relate almost strictly to softball, her presence in ladies fastball in the city was very significant, spanning a period of several decades. With 39 years in the senior sport, she retired from the highest level of the local game in 1987 at the age of 59. 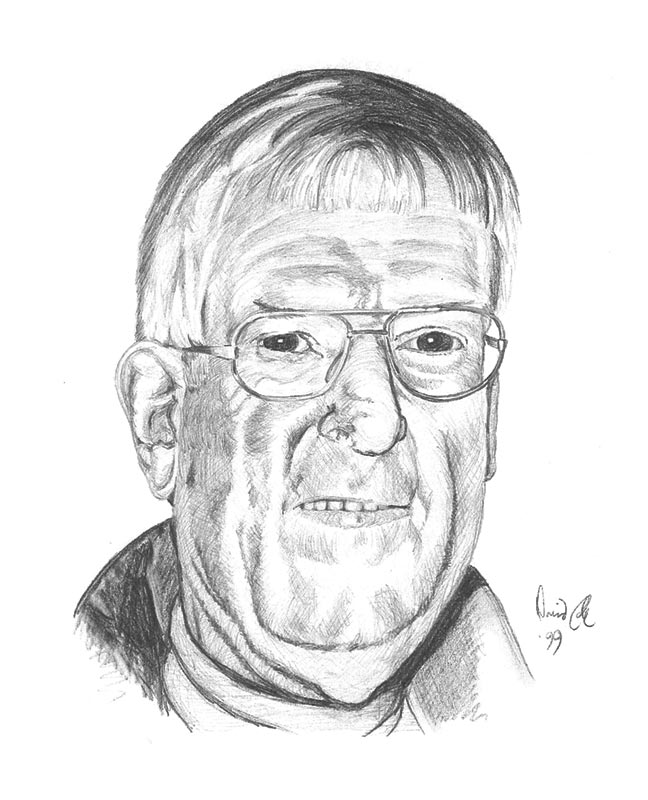 Art Hooper was a tireless worker in the sport of biathlon cross country skiing at the original range at Lac Le Jeune ski area. He was also president of the Canadian Biathlon Association and he worked tirelessly to promote the relatively unknown sport. As well, Hooper worked with the 1993 Canada Summer Games in Kamloops and the GMC Canadian Alpine Ski Championships at Sun Peaks in 1999. 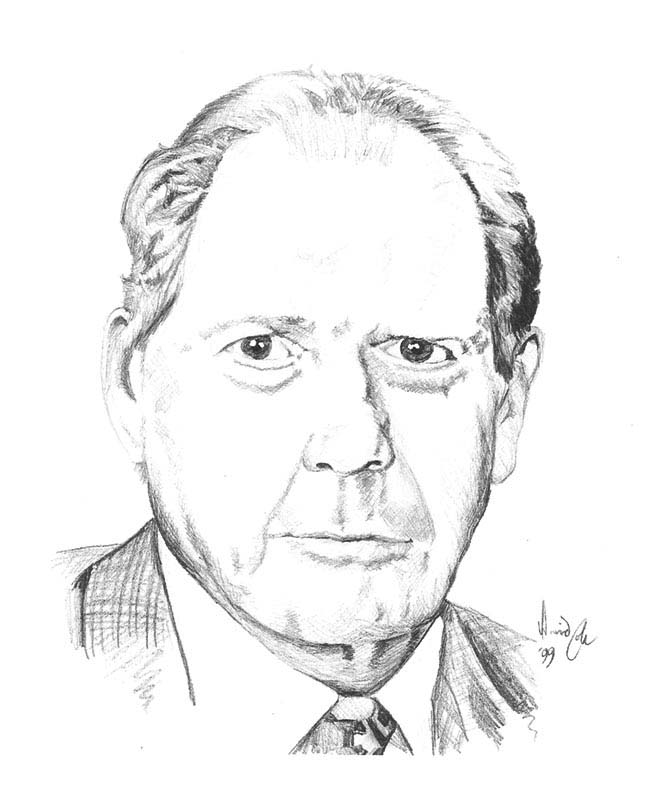 The only Kamloops rink ever to represent the city at the Canadian Brier (Men’s curling championships), Barry McPhee skipped his rink to both the 1981 and 1986 B.C. Championships and resultant Brier berths. McPhee was a well-rounded athletic competitor, playing fastball and commercial hockey locally after playing junior hockey in his youth. McPhee also served as head professional at both Kamloops and Rivershore Golf Clubs and also played golf on the CPGA tour. 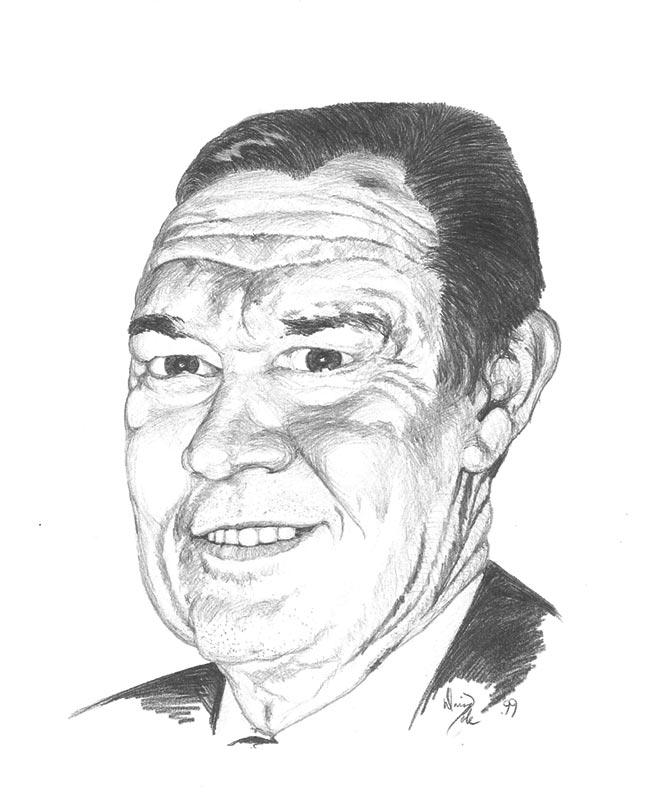 Mickey Martino was an outstanding basketball and baseball player who made a significant contribution to the Kamloops sports community. Working as the Athletic Director at Kam High, he served as a basketball coach and later as the coach for the Cariboo Chiefs basketball team. Marino played an important role in spearheading sporting programs in Kamloops. He was a driving force in getting Kamloops Minor Football started as well as the Kamloops Sec. Athletic and Recreational Society. 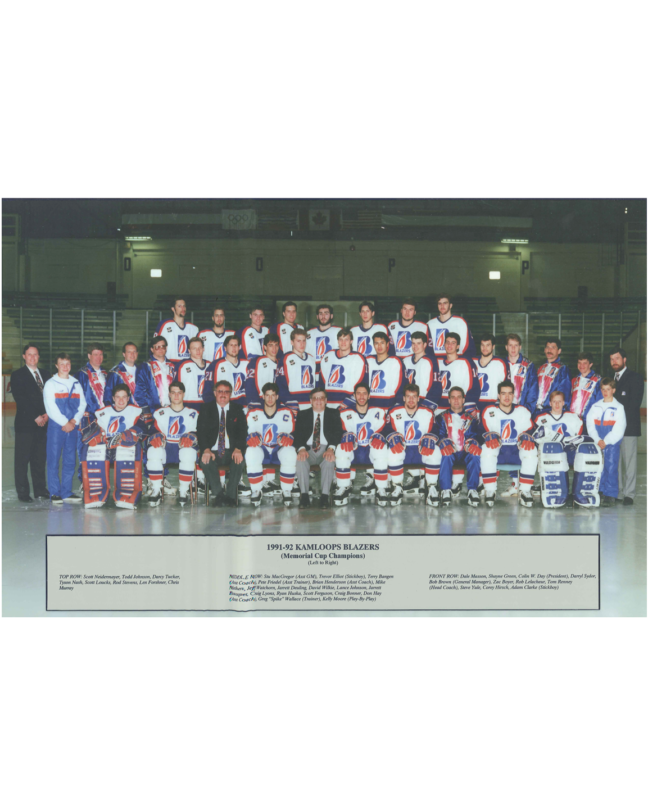 The Kamloops Blazers represented the Western Hockey League at the 1992 Memorial Cup. During the 1991-92 season, the Blazers played to a league-best record of 51-17-4, earning 106 points and winning the Scotty Munro Memorial Trophy as the regular season champions. The Blazers scored 351 goals during the regular season, the third-highest total in the WHL while allowing a league-low 226 goals. In the post-season, the Blazers faced the Tacoma Rockets in the West Division quarter-finals and easily won the series in a four-game sweep. Kamloops earned a bye in the West Division semi-finals, advancing straight to the West Division finals. In the division finals, the Blazers defeated the Seattle Thunderbirds four games to two to advance to the WHL Championship. In the President’s Cup finals against the Saskatoon Blades, the Blazers narrowly defeated the Blades four games to three to capture the title and a berth into the 1992 Memorial Cup.