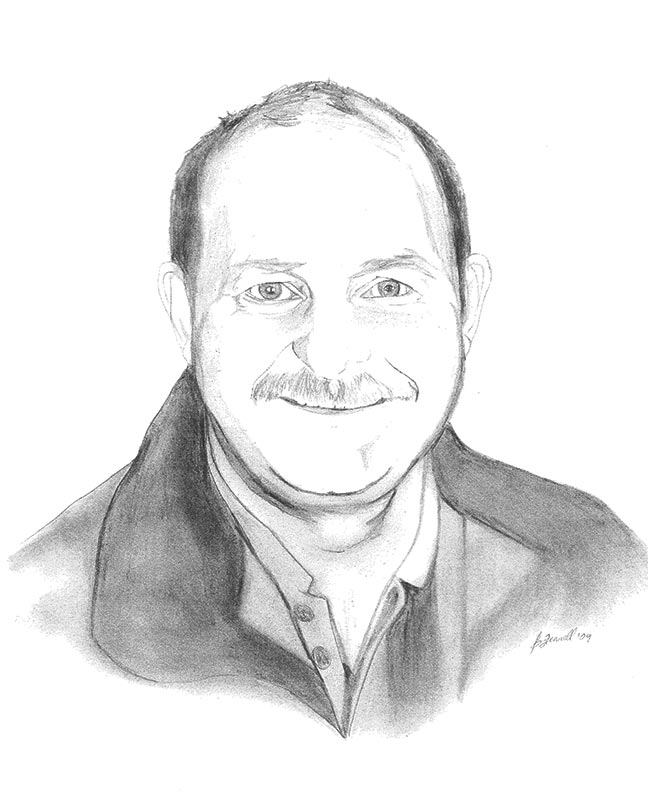 Brian Dick exemplifies the spirit of coaching through his passionate commitment to wrestling through Norkam Secondary Athletics and the North Kamloops Wrestling Club over the past 30 years. Dick has been at the helm of the BC Age Class Team Champions 7 times, producing 81champions. His wrestlers successfully developed in their careers to win 8 national titles. In addition, at the national level he has coached 8 champions, 16 finalists, and 25 medallists. 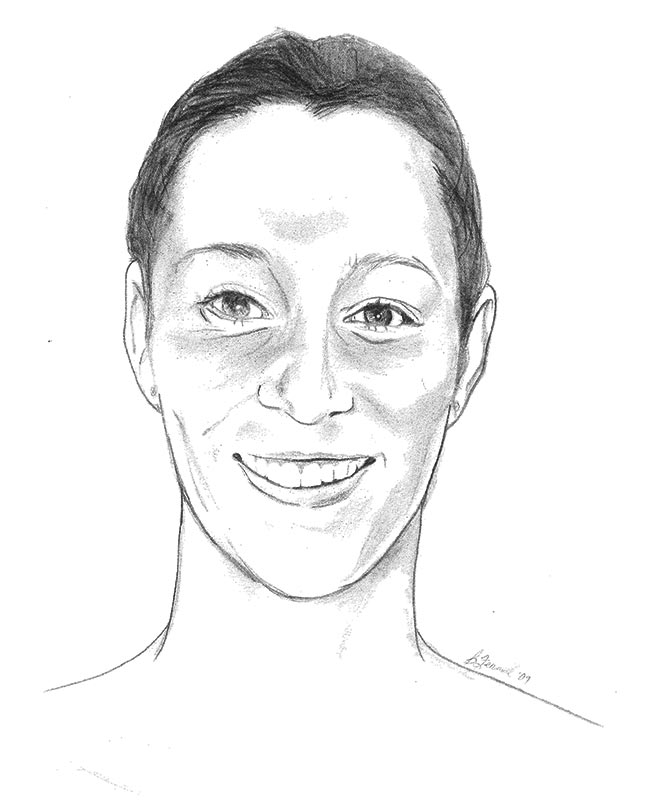 At the age of 28, Erin Gammel becomes the youngest athlete to ever be elected to the Kamloops Sports Hall of Fame. Swimming with Team Canada for 10 years, Erin competed in the following prestigious events: 2004 Olympics, 3 World Championships, 3 Commonwealth games, the Pan Am games, Goodwill games, 4 Pan-Pacific championships, numerous World Cups, and dozens of international meets. She retired from competitive swimming in May of 2007 and now resides in Calgary.

Spencer McLennan spent 10 years playing slot-back, defensive-back, and special teams in the CFL with BC, Montreal, and Winnipeg. A career highlight was winning the Grey Cup with the BC Lions in 1994, the first Canada-US title game as BC beat Baltimore 26-23 in one of the all time great finals in history. McLennan was no stranger to success, having played on the 1983 BC High School “AAA” champion Kam High Red Devils under Rick Nykorak and, a year later under Brian Olthuis. McLennan played junior high football at Valleyview under Darryl Chow. 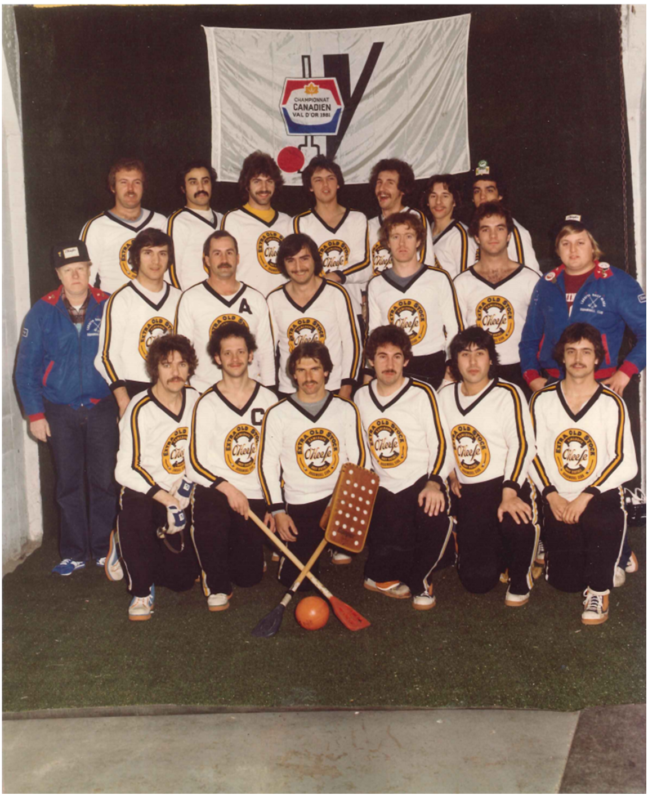 Oldstockers Men’s Broomball team won 8 BC Championships from 1979-92 which included taking 1989 and 1990 off, but came back to win the ’91 and ’92 titles to prove they were just that good.  The Oldstockers under coach George Smith and manager Les Plato, also won consecutive City Championships during the days when the sport packed the Brocklehurst arena for Wednesday and Sunday night action.

The team represented Kamloops at seven Canadian Championships winning intermediate men’s gold in Cornwall in 1982 and bronze at the 1986 Nationals in Kamloops. The Oldstockers’ accomplishments also included gold medals at the BC Winter Games of 1980, 1991, and 1992 (the latter two serving as provincial championships as well).

The bulk of the team was together for the duration of its history and at the time many of the players transcended to soccer in the summer to stay in shape for broomball. The soccer team, Riversyde Auto, was inducted to the Kamloops Sports Hall of Fame in 2007.