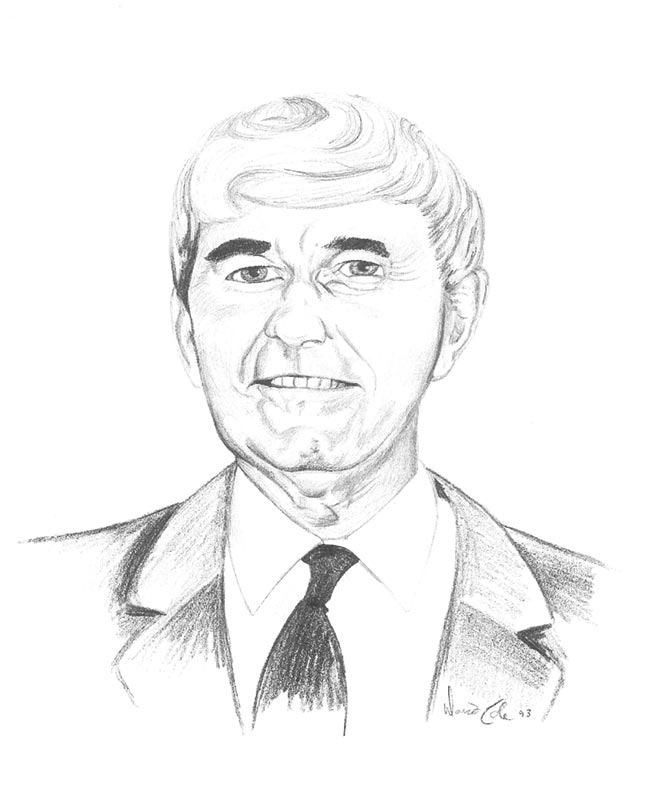 Andy Clovechok served as a director for Kamloops Minor Hockey and the Kamloops Blazers Hockey Club. He coached hockey and baseball and umpired girls softball in the city. As a gifted athlete, he played hockey for the Edmonton Flyers as well as semi-pro baseball with the Edmonton Cubs. From 1945 to 1946, he played with the original Vancouver Canucks.

Chuck Laidlaw participated in local basketball as a player, coach and referee for close to half a century. He officiated for 20 straight years at the B.C. High School Basketball Championships. Later, he was a referee for senior games, becoming one of the most respected officials of his day. He was also known as a prominent school football referee, baseball umpire and lacrosse and soccer official. As a player, he excelled in senior basketball, playing on Kamloops and B.C. Championship teams. 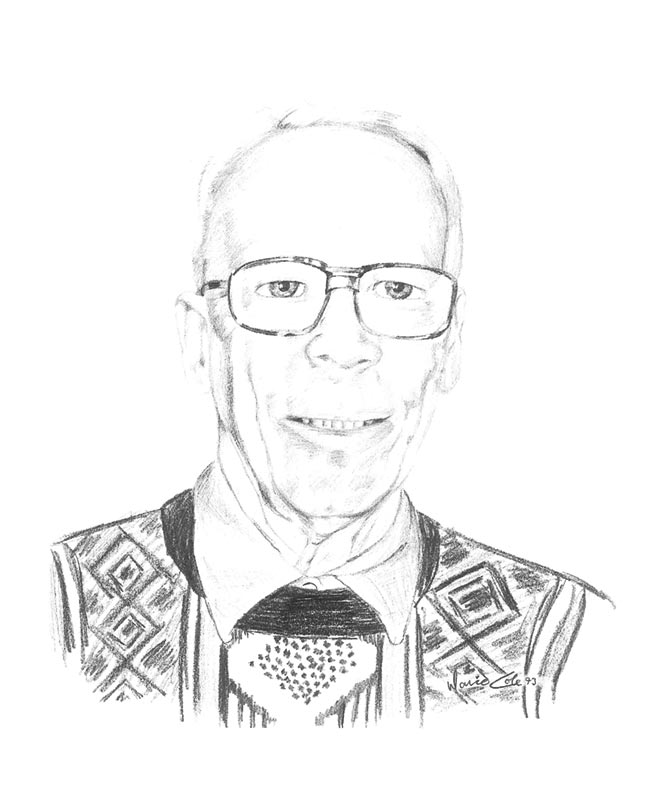 Ernie Colman, an ardent golfer and curler in local senior leagues, was named Sports Person of the Year in Kamloops in 1986 and Volunteer of the Year in 1988. He also made significant contributions to Kamloops, drawing up the application for the Canadian Ladies Junior Softball Championships. As well, he prepared the constitution for the Kamloops Track & Field Club and the Kamloops Sports Council where he long served as a director. 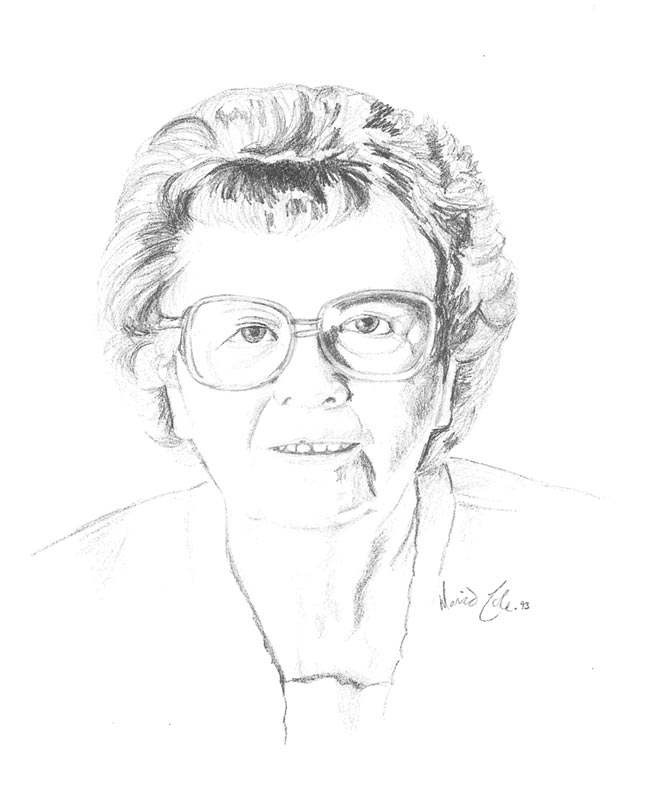 Marg Shannik played at the highest level of local ladies softball. She participated in senior ladies softball for over four decades, starting at the age of 14 and continuing until her mid-fifties. Shannik also coached three years of minor softball and was president of the Brocklehurst Recreation Commission. Her Election to the Hall of Fame is both for the quality of her play in combination with longevity in the game.