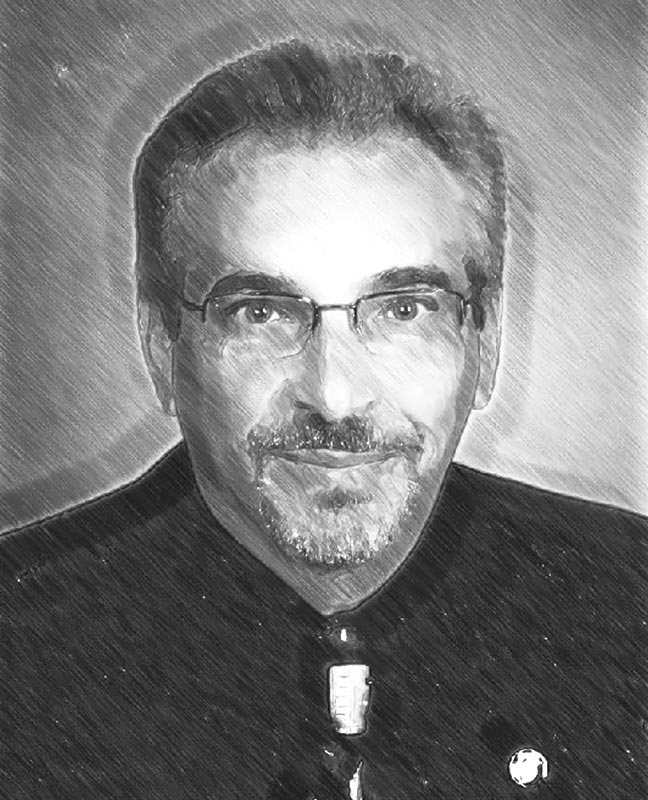 Year of Induction 2016 Vic Bifano spent more than 50 years entrenched in the field of education, devoting a lifetime to student athletes and the school sports system. The Bifano “touch” extended throughout the city, region and province because of his love of school sports.

After attending SFU, Bifano retumed to Kamloops with a deep desire to make a difference in BC high school sports. This led to a 40 year career that saw him take on a variety of roles including teacher, coach, Vice Principal and Principal. When he officially retired from the school district, he was voted onto the Kamloops Blazers Board of Directors in its final stretch of community ownership, and then become their Education Consultant and Pacific Division Advisor for the WHL. 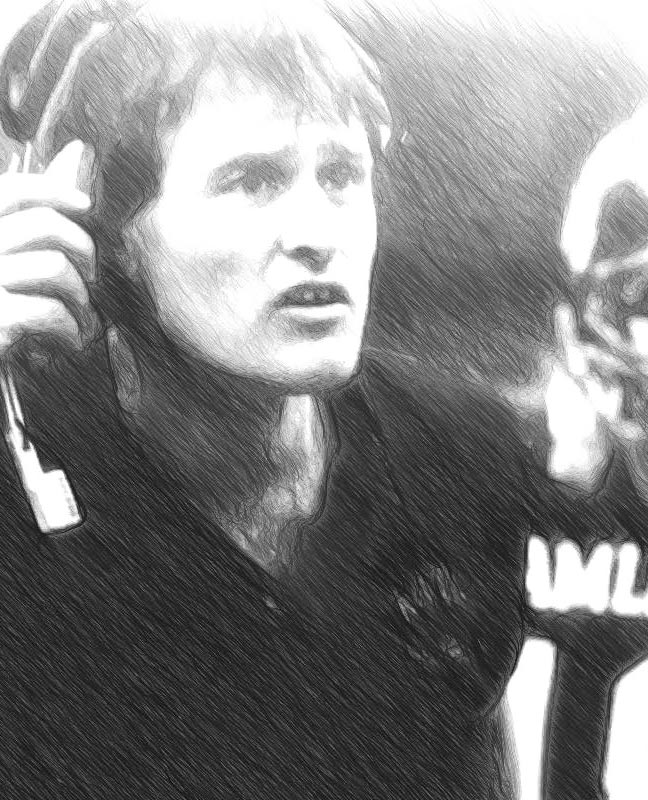 Brian Olthuis spent two years teaching at Valleyview Jr. High, nine at John Peterson and twenty-three at Kamloops Secondary. His passion for football which stemmed from his playing days with the Edmonton Junior Wildcats, and later the University of Alberta Golden Bears, was his calling card in a city that was embarking on the golden years of football.

He coached the JP Adanacs to five city junior high titles and took over the head coaching duties of the Kam High Red Devils from the iconic Rick Nykorack. Under Olthuis, Kam High won provincial championships in 1985, 1986 and 1990. It was then the Red Devils accomplishments were written into BC high school football history. Kam High Red Devils still hold the 2nd most provincial titles in BC. When it came to football, Olthuis served on several steering committees in leadership roles; he volunteered his time to the Kamloops Sports Council, Broncos Jr. Football, and the Kamloops Sports Hall of Fame.

Norio Sakaki has been a tireless and positive force in the sports community for close to 50 years. He is still actively involved in the senior community, organizing old-timer’s hockey and tournaments as well as playing slo-pitch. It’s all recreational in nature but his love of the two sports is surpassed by his volunteer work in several other areas.

Sakaki has been a long-time supporter of junior hockey in Kamloops, organizing and running booster clubs with the Kamloops Chiefs and later the Blazers. He was very influential on the Riverside Coliseum Fundraising Committee, spearheading many initiatives which helped the completed project to exceed expectations. 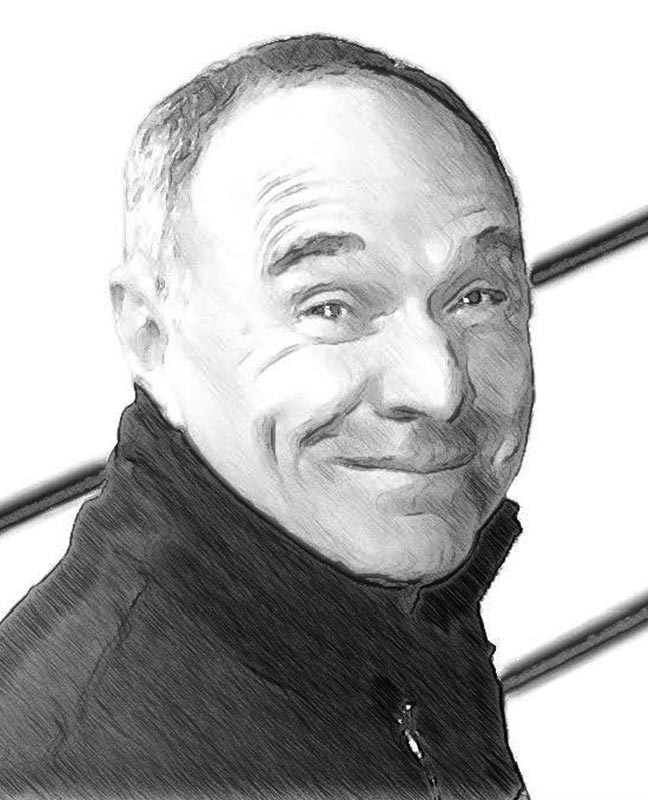 Bob Smillie’s community involvement stretches back to the early 70’s when he spent 17 year the lead physician for the Kamloops Chiefs, the Braves, tho Jr. Oilers and the Blazers. Bob also spont 10 years as the sports modical advisor to the school district and senior high school football. He co-ordinated medical staffs for the Kamloops Int’l Bantam Hockey Tournament for 11 years, as well as for the 1979 BC Winter Games and was the lead up to the 1993 Canada Summer Gamed.

Bob is also on the Board of Directors for many committees including Kamloops Parks & Recreation, BC Junior Golf, YM-YWCA and of course the Kamloops Blazere. Today, Smillio is well known for his cutant work as Executive Director of the Kamloops Blazers Sports Society, oversecing a tan person board antrusted with disposing grunts essential to the sport community. 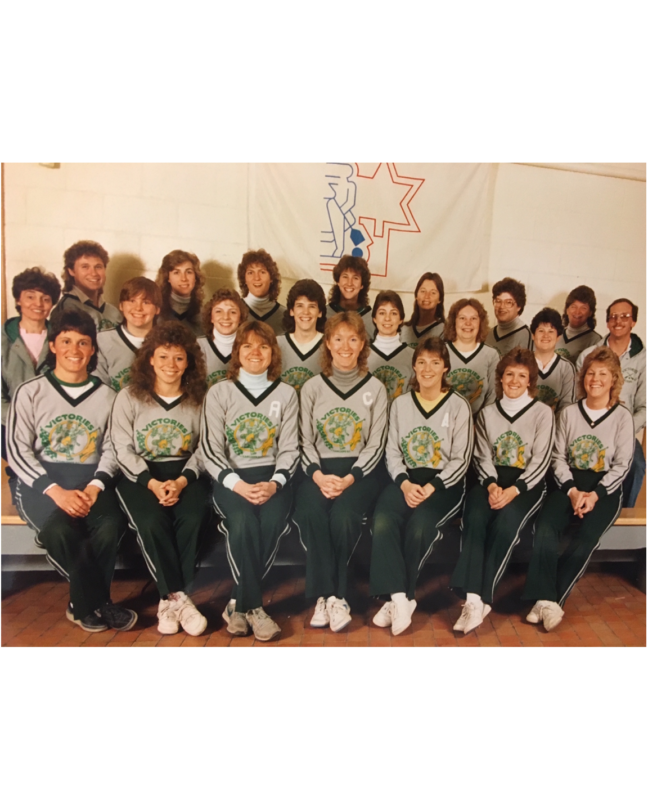 Women’s broomball began in 1980 when Lexi and Ali Sherman introduced the game to Kamloops. The group started out as the Brass Rail but finished as Sgt. O’Flaherty’s. The team won twelve straight league championships and compiled a 132 game winning streak over ten and a half seasons in league play. They won seven tournaments around the province, were runner-up in three, and won three of the five BC championships they played.

Sgt. O’Flaherty’s played in five National Championships winning the Most Sportsmanlike Team Award in 1981 when they became the first BC women’s representative on the national stage.  The team finished third in its final national appearance in 1988. After an inspirational and successful 12 years together, the Sgt. O’Flaherty’s Team parted ways in 1993, but the woman remain pioneers of the sport and left a legacy for the city and the province.