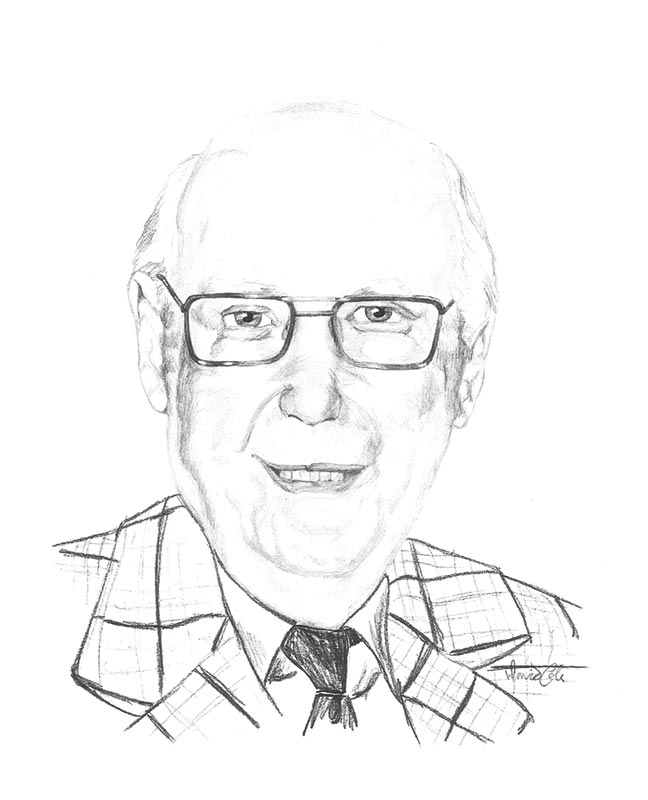 Cy Glover was a driving force behind the building of the Kamloops Curling Club and in 1949, he served as first president of the club. He spent over 30 years working behind the scenes and in 1971, he was the first person to receive a life membership in the club. Glover himself, an outstanding curler, was a member of the Alberta champion rink that finished runner-up to at the Men’s Brier Championships in 1935. 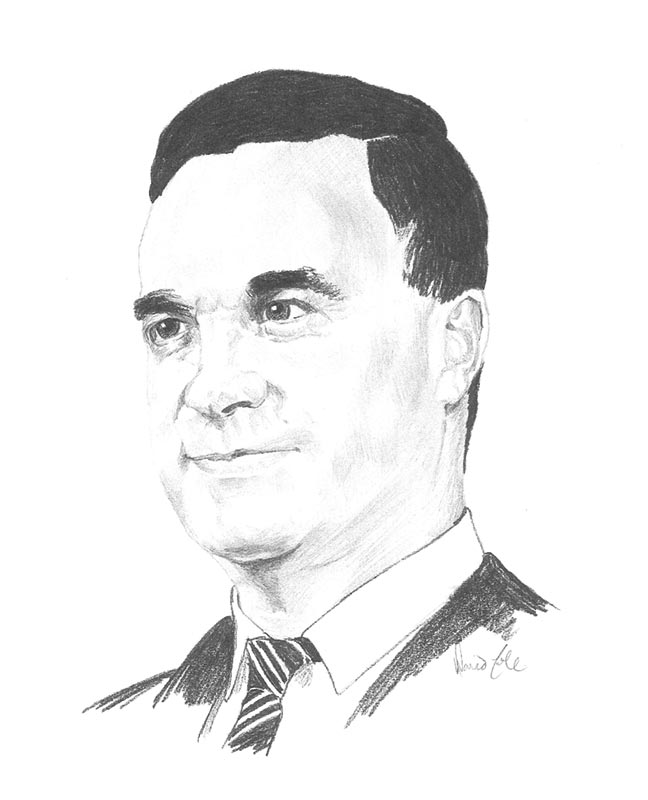 Grant MacLeod, a prominent local sports builder, was the driving force behind starting the Kamloops Legion Minor Football program. He was also coach and founder of the Kamloops Red Devils highschool football team and he served as player-coach of the Kamloops Kougars Intermediate Football team. He resurrected minor softball for girls, coached senior hockey and served as Sports Director for the Canadian Legion. He was an outstanding senior hockey and fastball player and he contributed to various sports programs in the community. 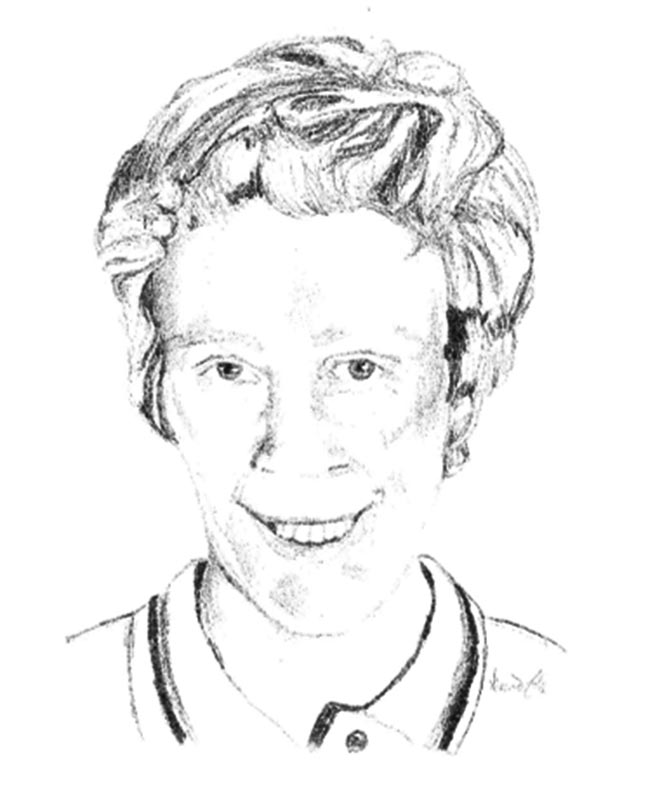 Throughout her golfing career, she won close to 20 provincial champion titles, and won both provincial and national amateur championships in B.C. and Alberta. She competed as one of Canada’s best in international competition and won both the World Two Ball and Four Ball competitions in 1972.