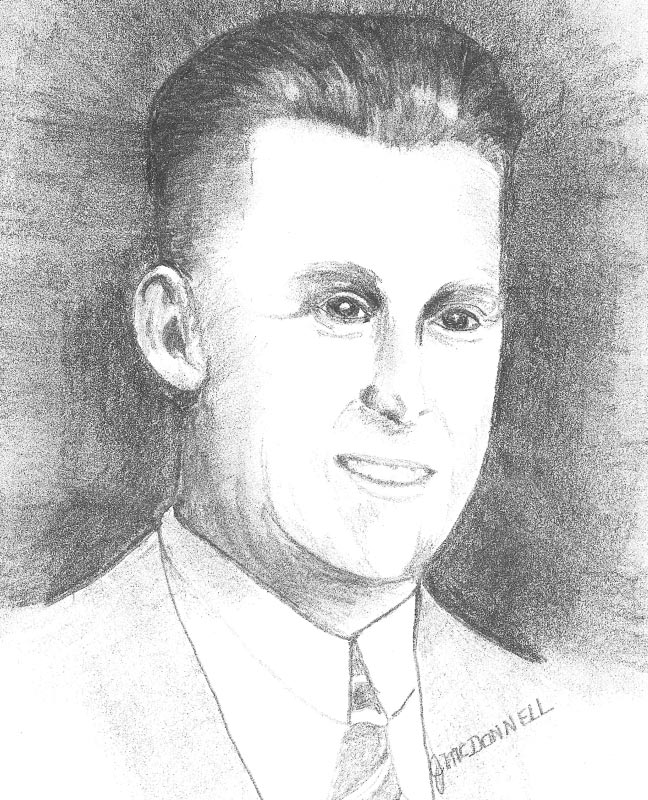 Bob Chalmers Sr. was an avid badminton player through his youth. As an adult, Bob worked tirelessly as a volunteer within the sports community. He was a time keeper for local hockey and lacrosse teams and was instrumental in the opening of Kamloops Memorial Arena, which continues to be a key venue for these sports today. 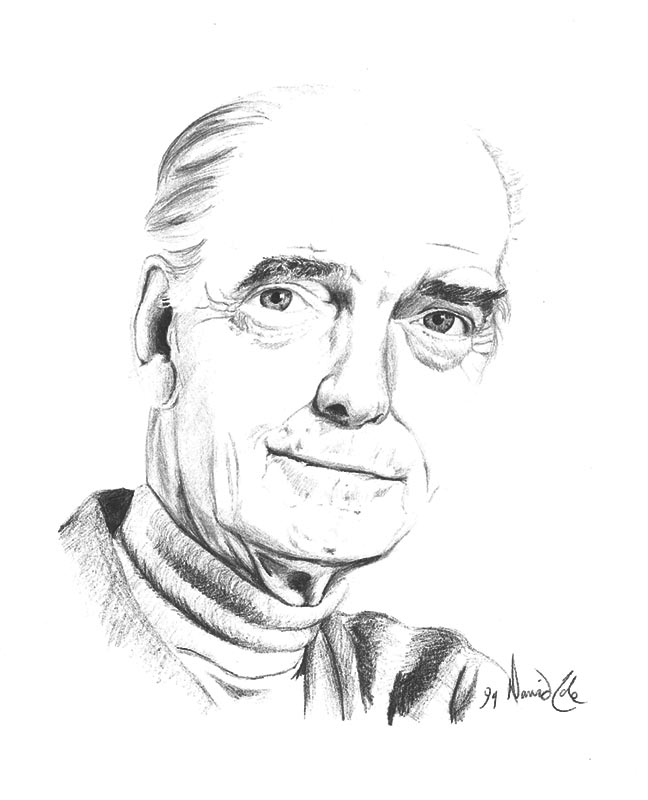 Bud Fraser was a driving force for at least 30 years in local minor hockey where he was key in the formation of the Kamloops International Bantam Ice Hockey Tournament. He also worked as a volunteer organizer for many other local hockey functions, including taking young local rep hockey teams on international trips. In his youth, he was known in Saskatchewan as an excellent player. 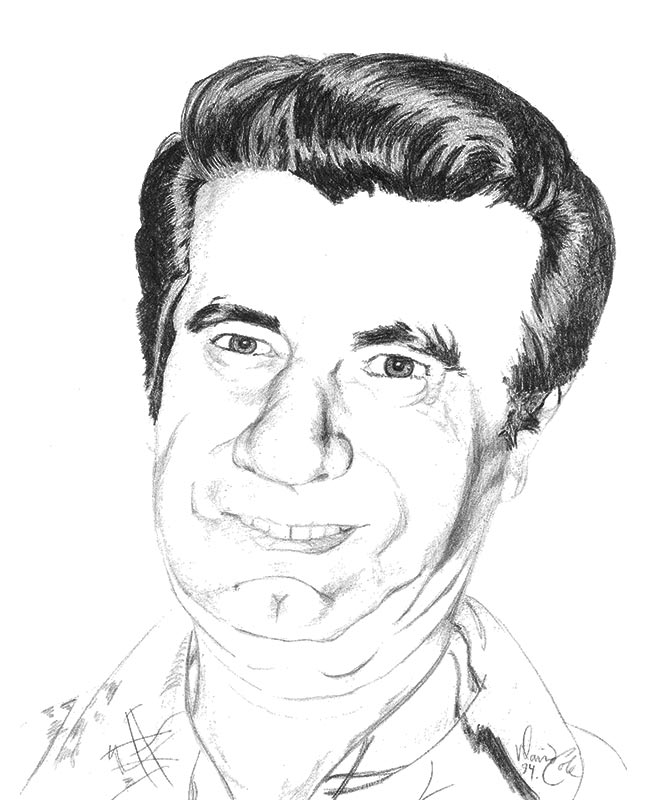 Frank “Chico” Rota played for the Kamloops Okonots for five years in the early 1950’s when the Rota family moved to Kamloops. Rota dedicated countless hours of time to community coaching, umpiring and volunteering. He was recognized with the following awards: The Ralph Gerrie Service Award (1988, 1992), BC Softball Service Award (1996), Honorary Life Member of the Baseball Umpire Association (1992). In addition, Rota received the Governor Generals Award in 1993 for his dedication and outstanding community involvement in Kamloops. 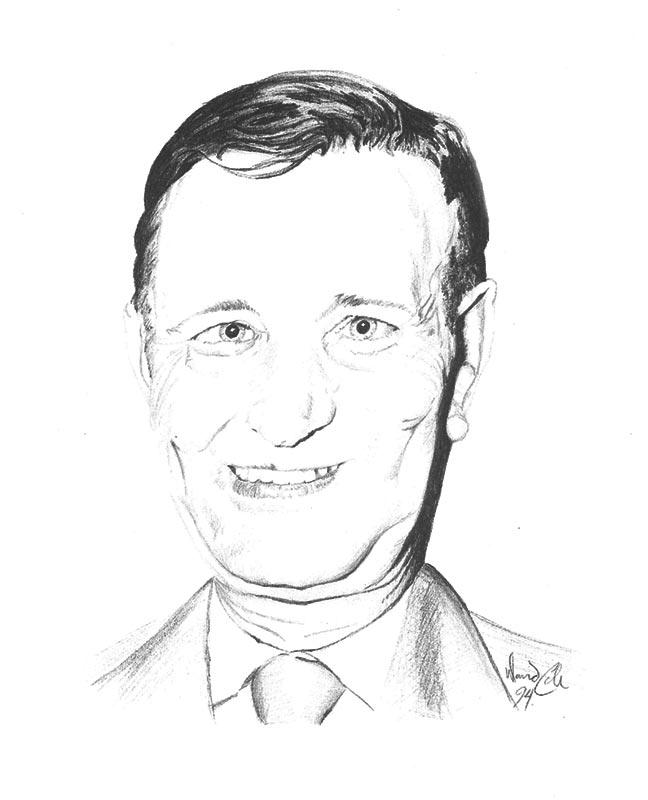 Fred Martin had a strong presence in the sports community, giving close to 45 years of service running local sports. He was an announcer, scorekeeper and timekeeper for virtually every major hockey team in Kamloops. Martin worked tirelessly behind the scenes with local hockey teams, organizing native
tournaments in the area. He was instrumental in the formation of the original North Kamloops Minor Hockey Association and he sponsored a Pee Wee rep hockey team for five years.