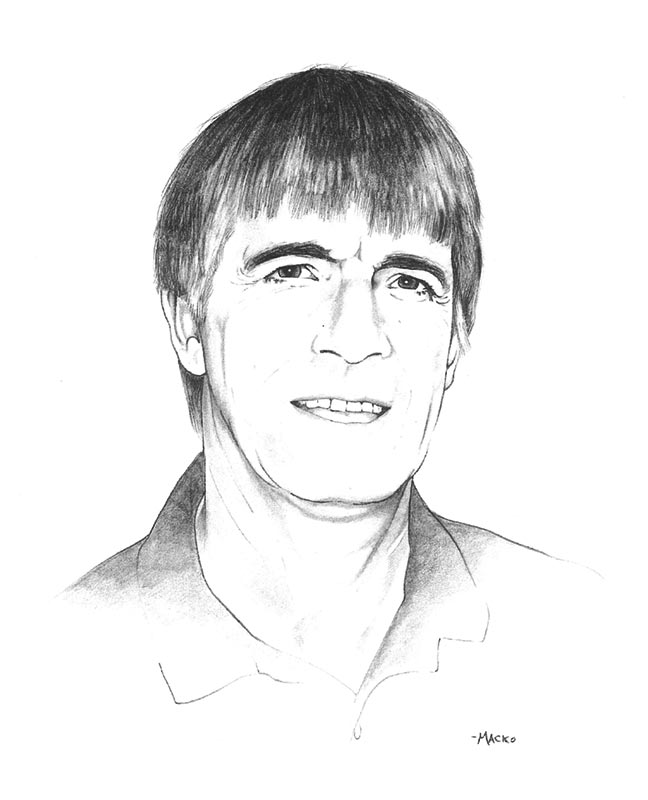 Mike Bartram was a prominent figure in the Kamloops Youth Soccer Association. He was even more well known as the head coach of the University College of the Cariboo Lady Sun Demons where be brought UCC its only national title in 1999. He was three times named women’s coach of the year and six times named coach of the year. Tragically, Bartram died of cancer in 2000. 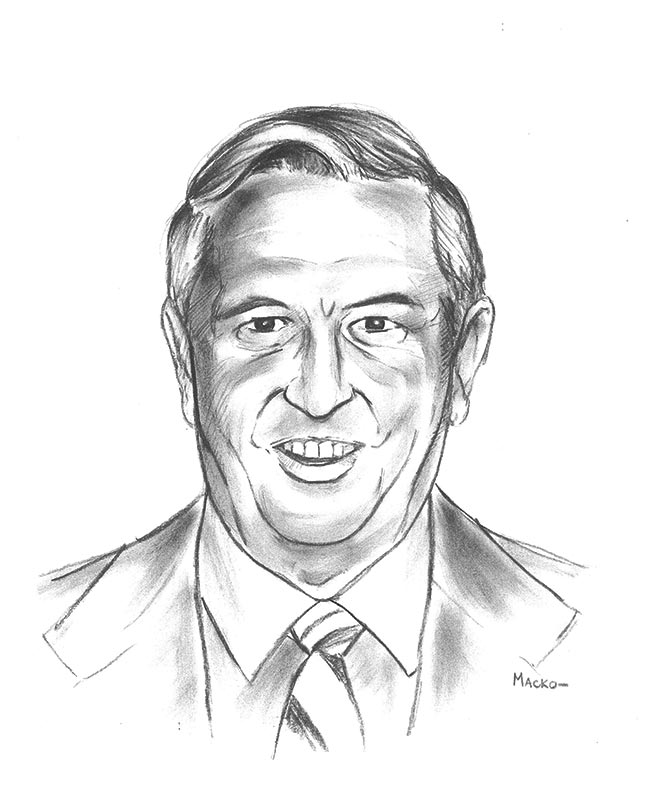 John ‘Buck’ Buchanan was outstanding player on high school and senior baseball and basketball teams in Kamloops. He was particularly prominent as a baseball player, spending years in minor pro ball and the major league. In local basketball, Buchanan was the first high school basketball player to make a provincial all-star team. After his athletic career was over, Buchanan’s worked tirelessly as a volunteer. 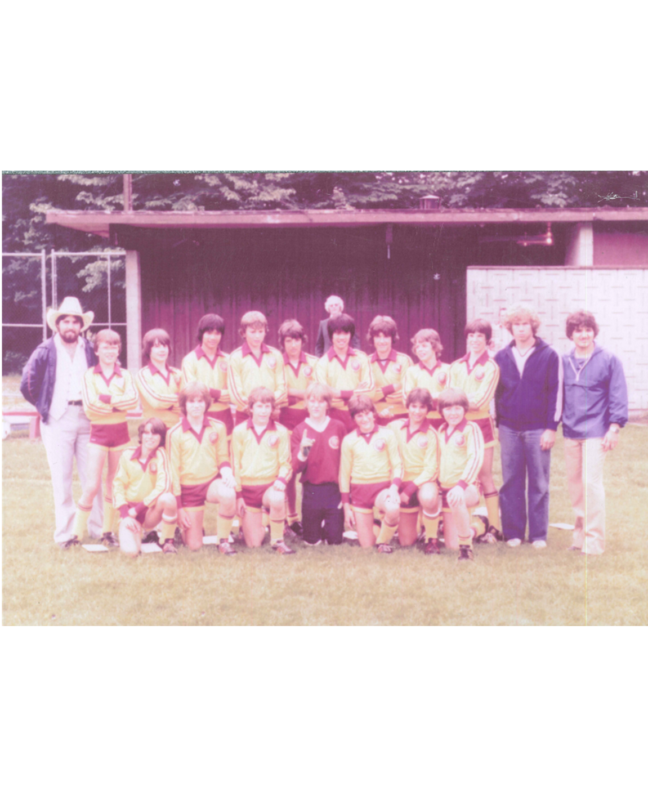 The Barton, Black, and Robertson Boys Soccer Team became the first Youth soccer team outside of the lower mainland to win the BC Championship.  The team was made up strictly of players born in North Kamloops and many of them went on to excel in the sport for many years.  One of the players, Jon Antulov, went on to play at Simon Fraser University as well as for the Vancouver 86ers.  Another player, Tim Hutton, has starred for many years in Senior Men’s Soccer in Kamloops.