Mo Bradley has been a leading advocate of sport fishing since arriving in Kamloops in 1965. Bradley has also been honoured with a “Centennial Medal” in addition to a Distinguished Service Award from the City of Kamloops, the Governor -General’s Award for the Province of B.C., a Canadian Master Fly-Tyer Award, and the National Recreational Fisheries Award. During his 47 years in the area, Bradley has been an ambassador of our tremendous natural resources by encouraging people to sport-fish while teaching the importance of cultivating growth through the maintenance and conservation of the habitat for following generations to enjoy. 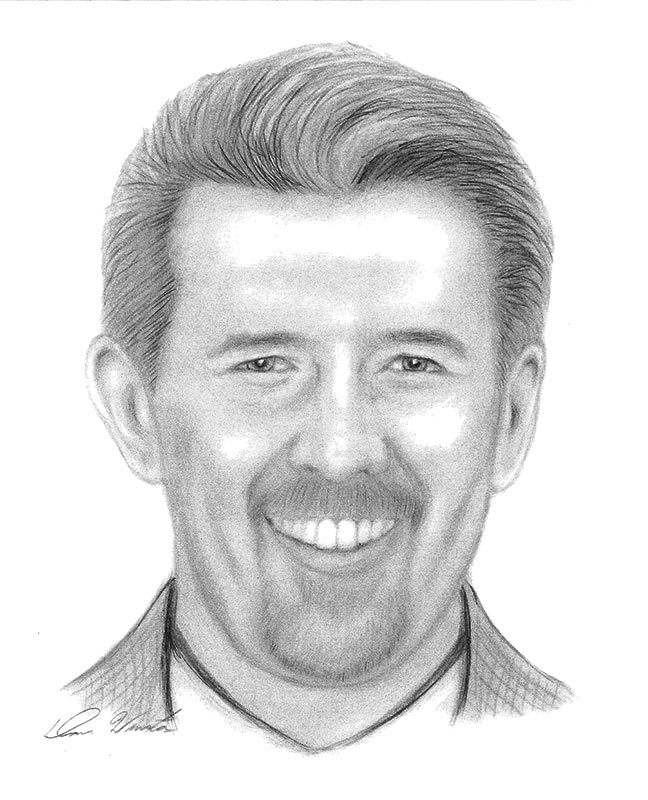 Burris, a nationally ranked squash player in his prime, won several provincial badminton tournaments, including the 1970 BC Interior Closed Championship at the age of 17. Squash was his life but it was also his livelihood. He took over as club pro at Racquetor Courts in 1985 and later became the BC Sales Manager for Black Knight racquets and eventually a franchise owner. Burris died suddenly June 9, 2001, at the age of 47, after playing a game of squash. The John Burris Memorial Sportsmanship Award has been given out annually since his passing.

Endurance athlete, Peter Findlay, has excelled in the sports of running, mountain biking and, crosscountry skiing. Findlay finished fourth in the World Masters mountain bike championships in 2000, in addition to a 4 time BC championship and 3 time Canadian Masters Championship from 2000-2003. Cross-country skiing is equally impressive, most recently competing at the 2011 Masters World Cup in the Vernon area. Findlay’s 1991 feat of placing third in the Western States 100 mile trail run over the Sierra Nevada mountains (climb of 20,000 feet) still ranks as the best finish ever by a Canadian.

The three-time Canadian champion, Larry Richet, captured the prestigious Ring Total Award in 2006. He is also a four-time medallist in the Master Bowlers’ Association and a participant in the CBC and TSN championship series. Larry Richet, cites 2006 and 2009 as career highlights by winning the national masters titles with his son Chris. Richet has also made a significant impact in the area of coaching and administrative duties. He has served for more than a decade as the Okanagan District Zone Representative, working intricately in planning and hosting provincial championships in Kamloops. Richet has also served as President of the Kamloops Bowling Club. 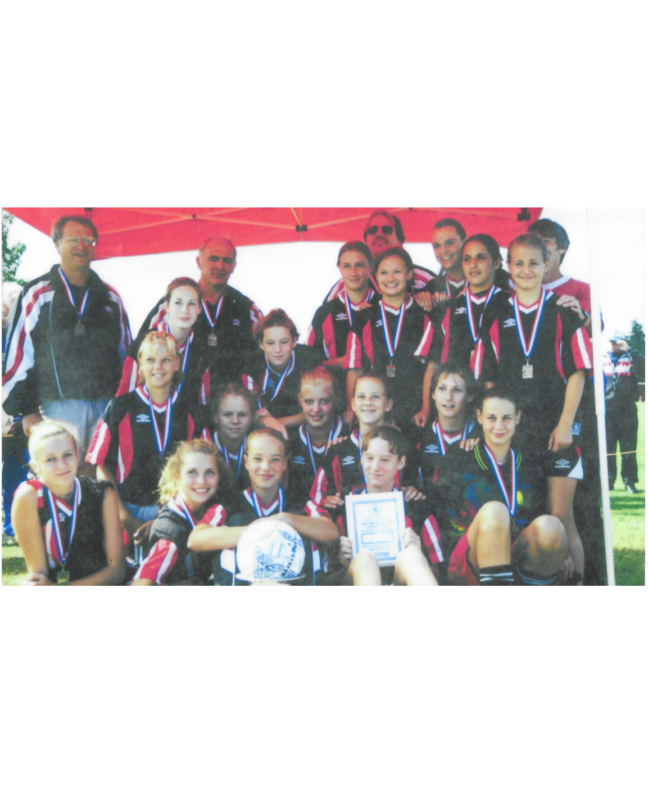 The Sharks were together as a team for eight years, winning an unprecedented eight Interior ‘A’ Cup Challenge titles, going to 8 BC Youth Soccer Association provincial championships, winning gold five times (1995-98 and, 2001), two silver medals as runner-up (1999 & 2002), and one bronze (2000).

The 2001 club played up at the under 18 level and represented BC at the nationals going 4-0 & 1 to win the bronze medal and was later saluted as the Kamloops Sports Council’s Athletic Award Team of the Year.  Sharks teams were highly respected winning several tournaments in North Vancouver, Bellingham, Calgary, Kelowna, and Kamloops which served them well in displaying their skills on the provincial and national stages.

Seven players were members of the 2002 UCC women’s soccer team that won the BC College championship, and, won silver at the nationals. An additional six players were on the team that repeated the performance the following year.

Overall, 34 players wore Shark colours over the eight-year history of the program with seven suiting up for all eight seasons. The seven were: Danielle Fauteux, Nicole Fornelli, Jessica Moon, Megan Moon, Caitlin Quinn, Lyndsey Sadiwnyk, and Anja Sigloch. Fauteux landed a full scholarship to the University of Tulsa at Oklahoma, Sigloch captained the UBC Thunderbirds to two CIS championships, and Megan Moon landed a full basketball scholarship to the University of Sacramento.

Jim Fornelli was a mainstay as coach for the full eight years with John Moon at his side for six years, and, Lance Jang in the final 2002 campaign.  Team managers over the eight years were Dave Pilchar, Ian Smith, Elaine Moon and Bill Leighton.